A Sunday with UDON

By isaw September 04, 2012
Here's a Sunday well spent watching UDON (MD's, KST, 640, IVP, TFL) paint a piece at MTS Carpark. Nevermind waiting 3 hours for the rain to stop, dealing with the carpark's security and getting advice from the park admin not to paint on these walls because they are preparing the walls for "graffiti". We got our way, anyway. 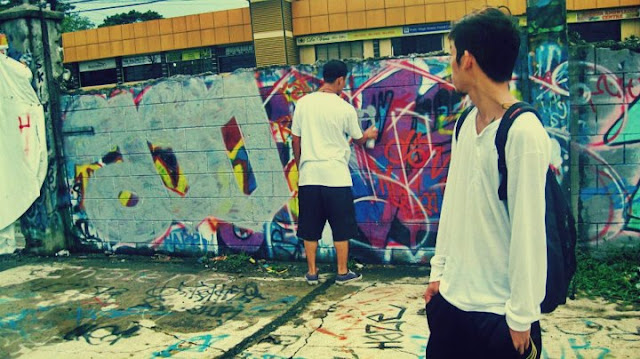 Maze of DCK looks on as UDON fills up his piece. -Photo by Alexy Jara 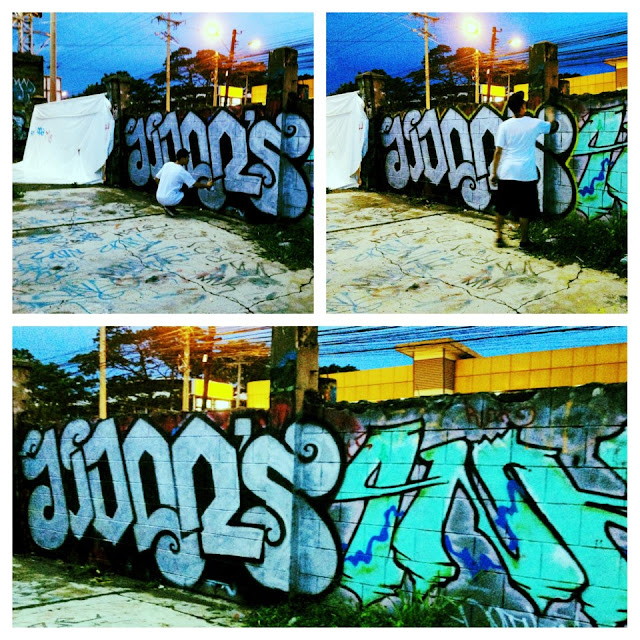 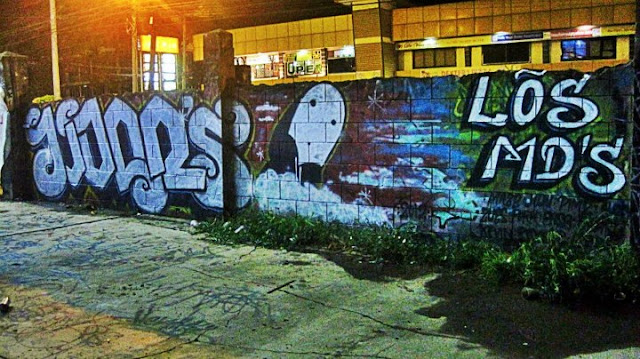 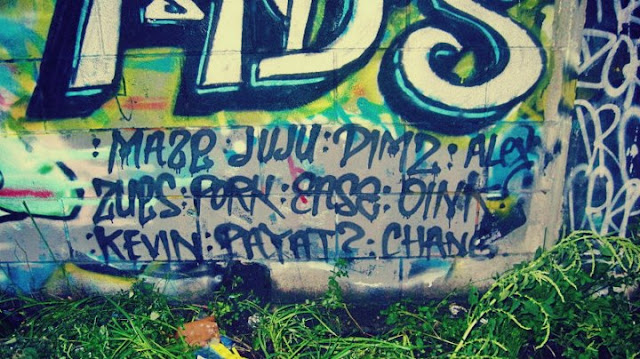 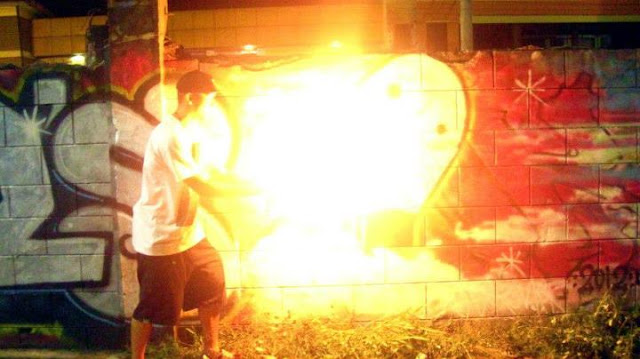 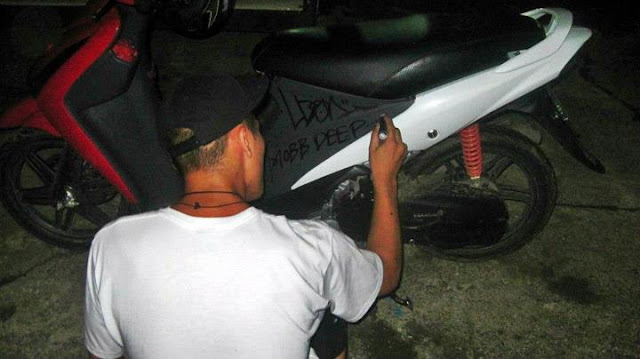 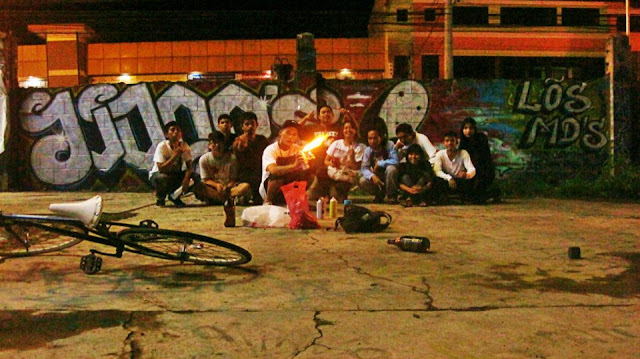 DCK crew and friends with UDON -Photo by Alexy Jara