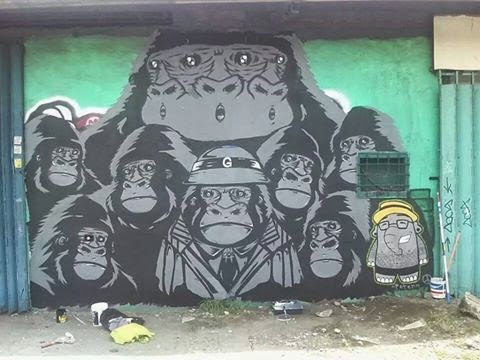 GORI has been populating several cities in Luzon, Philippines with his gorillas. Streetkonect caught up with him online to get to know his roots.
When did you start doing street art?

I'm a really big fan of art. I've admired it since I was a kid. So now, I am determined and focused on making art unlike before when I had different interests in life. It was year 2009 when I was on my way home and saw a member of VOID CREW painting a huge wall. Colors were everywhere. It really caught my attention. So from that moment until I got home, I thought: Where will I start? How am I going to do it? How can I create something like he did? Then I started sketching everything that was on my mind and whatever my imagination gave me. I researched on every detail and information about the true meaning of street art and graffiti. Then after 2 weeks, I started painting street walls and slapping stickers everywhere I went. 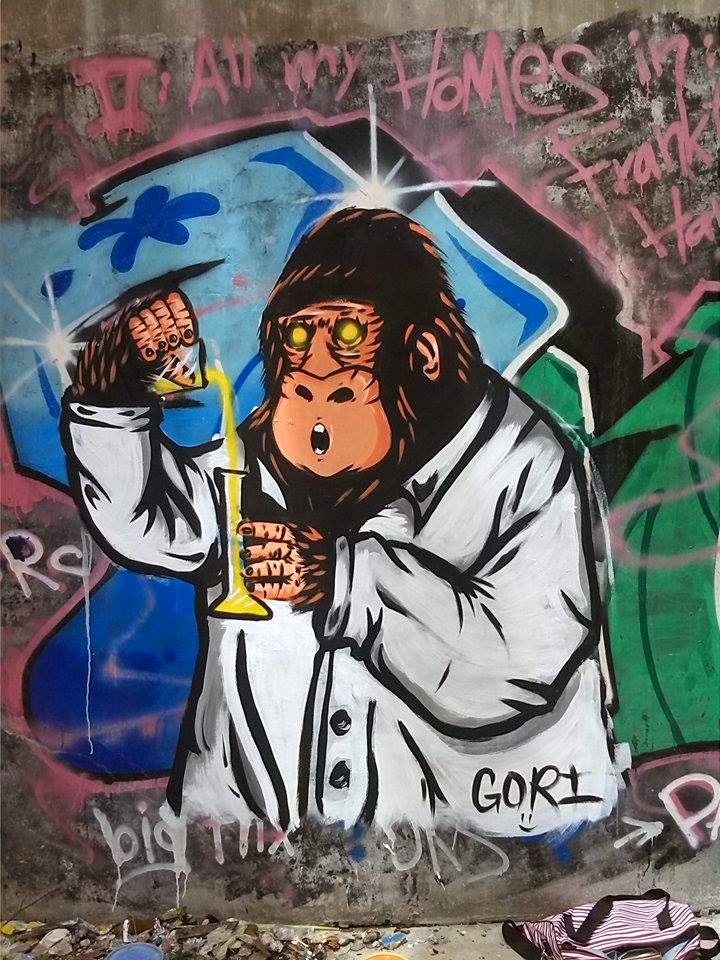 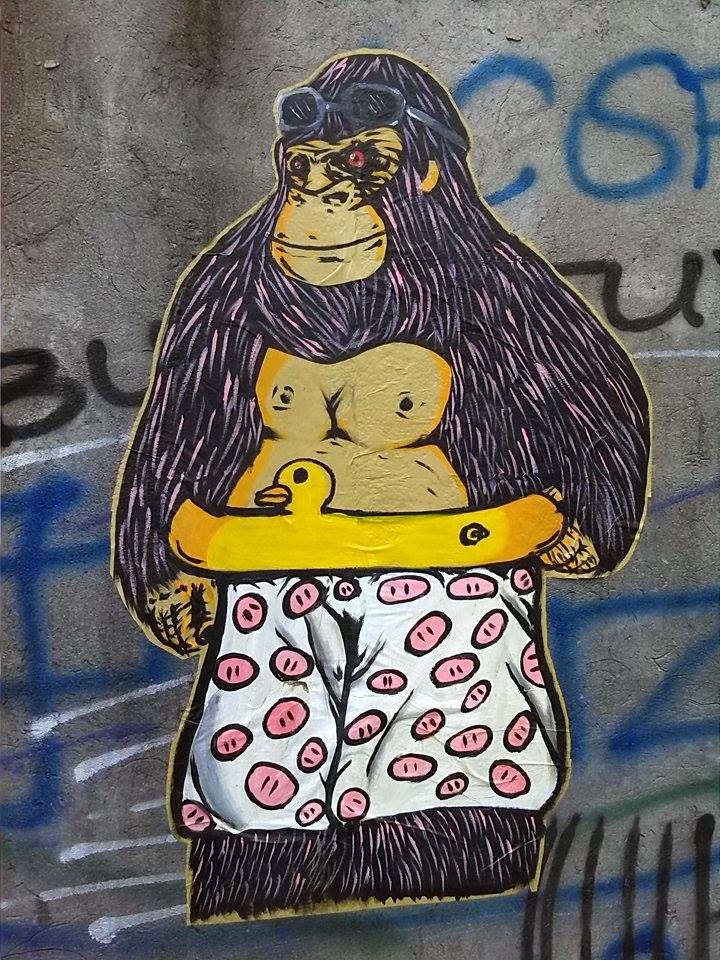 What/who inspired you to do so?

I am inspired by the artists who made it big in the street art/graffiti scene like PSP, KST and VOID. I really wanted to paint with them 'cause I knew that I would learn so much from them. And its true, some of them became my friends and they taught me so much and had helped me to grow as an artist. Other people who inspired me to do what I am doing right now are my supportive friends from college who would generously give me paints so I could continue painting. Lastly, the two people who inspired me the most are my parents. They've been so supportive from the start. They never fail to give me compliments with every artwork I do. Hearing them say "Nak, ganda ng gawa mo ah" (Son, your work looks good") is what gives me the motivation to work harder and better.


Why do you have gorillas as your characters?

I started drawing graffiti letters but it was really hard for me to do it. So instead of doing letters, I came up with an alien-like cactus character and stuck with that character for a year. And then I met Chill of PSP and he gave me an idea to use Gorilla as my character instead since my street name is "Gori".  I thought that it was actually a great idea. So, I started painting gorillas that were cartoon-like. Then eventually I started to paint realistic gorillas like the ones I'm painting lately. 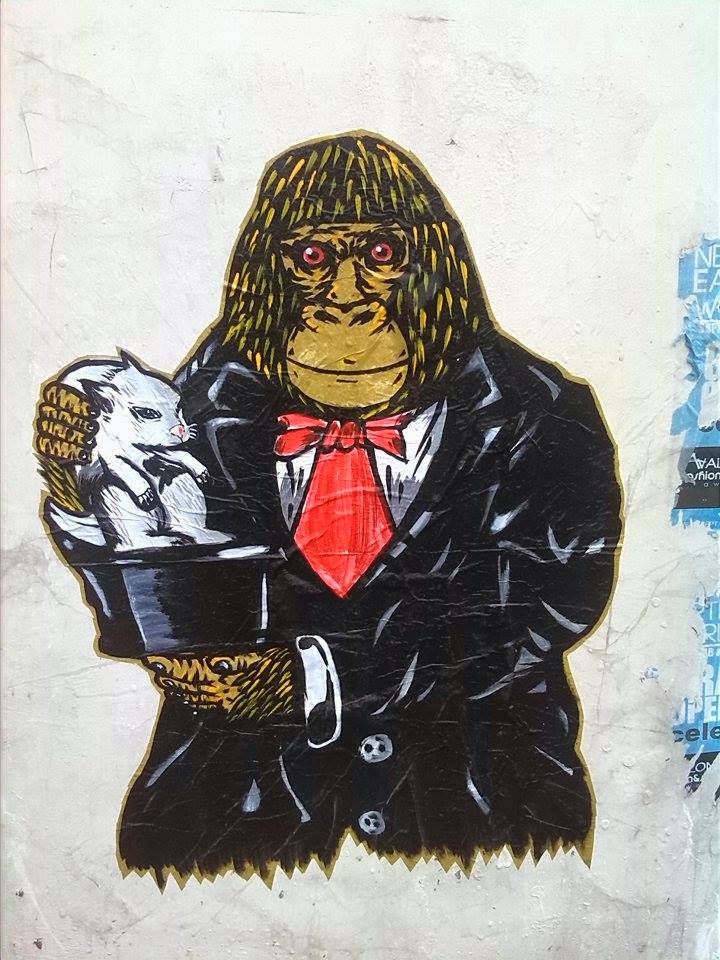