By streetkonect September 14, 2014
In the first issue of the StreetKonect Magazine, we published Mvgna under the segment space. We felt that it is appropriate to feature more spaces under our blog without waiting for the next issue of the magazine. It is good to see how creative or destructive individuals create or affect the space they are working in and how these spaces affect their works. From the past we published Mvgna and Junk/kdlat's previous studio.

Today we are featuring Libya Montes.

"Libya Montes just like Manny Pacquiao is a "contemporary renaissance" man. He is one of the foundations of the avan- garde group Bomba Press. I noticed him when he played for his band Fake Wig around 2009. He is multi lingual, he speaks the language of nature, on the cultural aspect, he speaks cebuano, english, tagalog and many other languages including the hypertext mark up language, c++. He wrote short stories and poetry with those languages including "the code is poetry" scene.  He publishes his zine under Bomba Press, the latest one is "Bakunawa Kingpin" in which artist Uzi Emperado designed the cover. He is currently collaborating with koloWn for another zine which is expected to be released later this year. He is an active diskoral advocate and remixes tracks dayang-dayang and aringkingking under Bomba Sound Machine and Pedofuck." 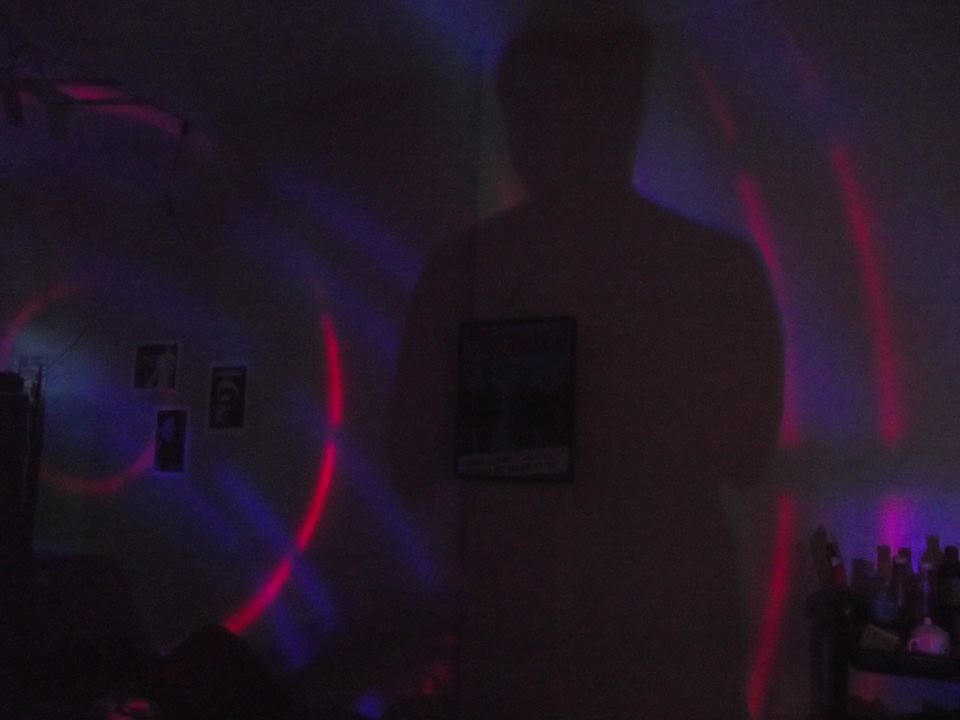 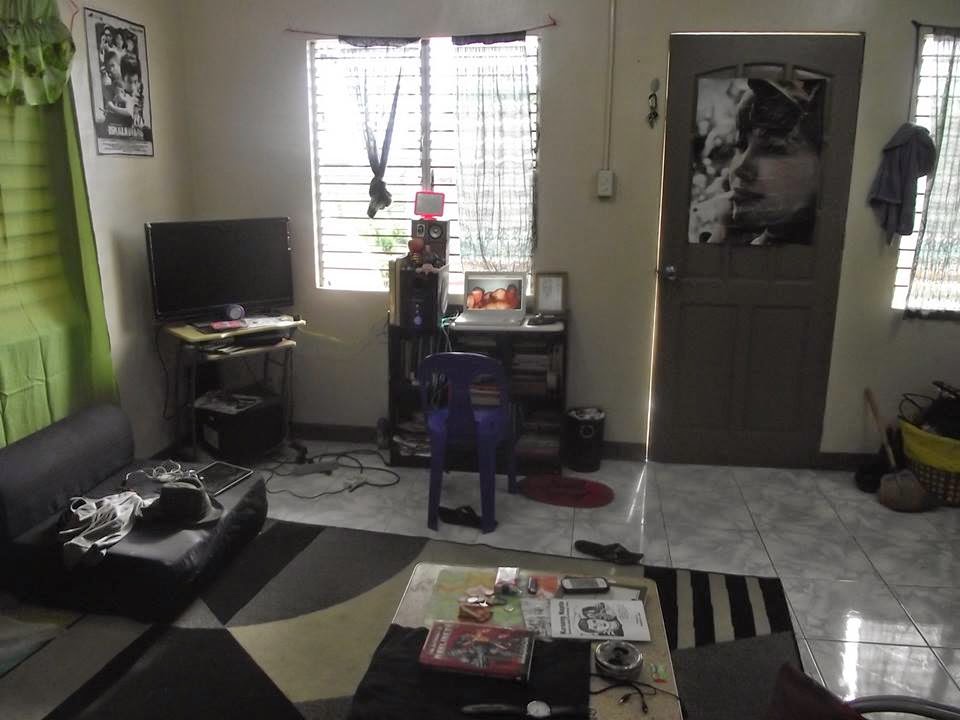 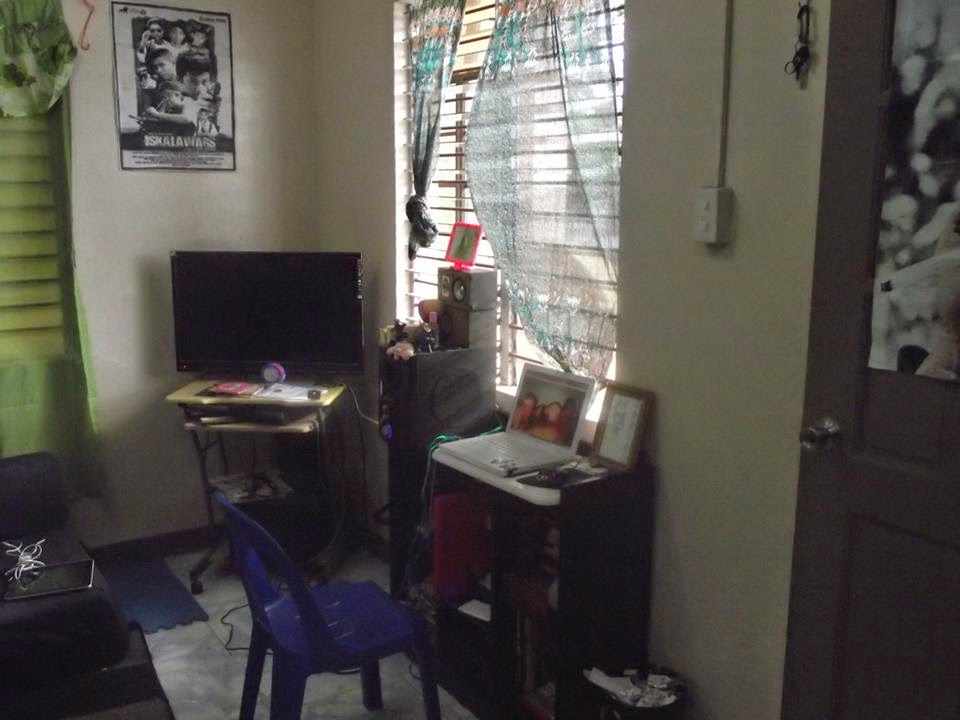 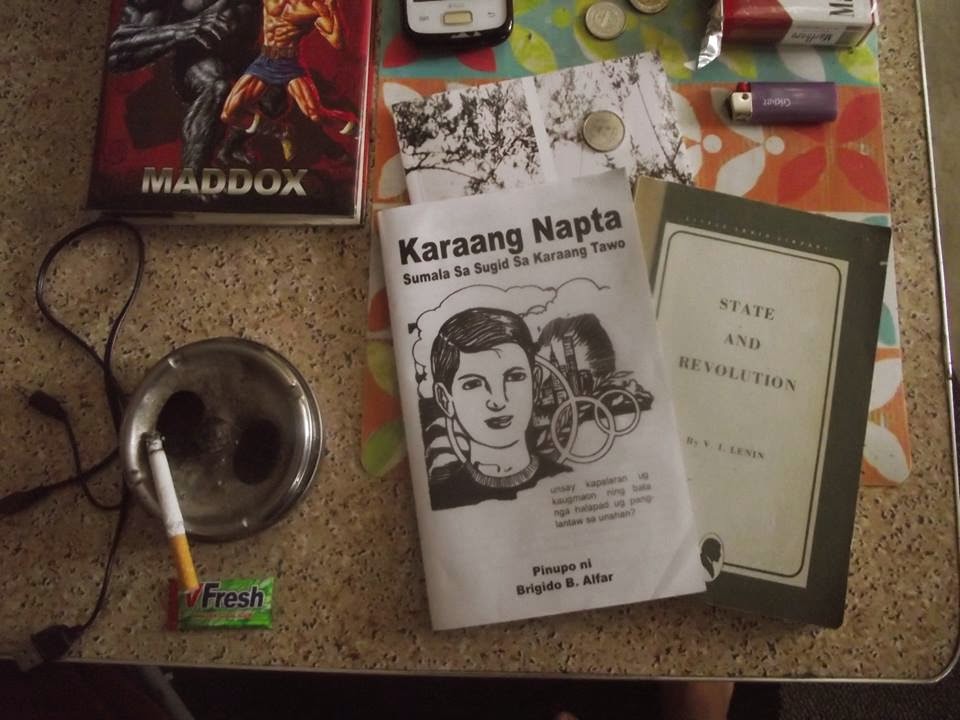 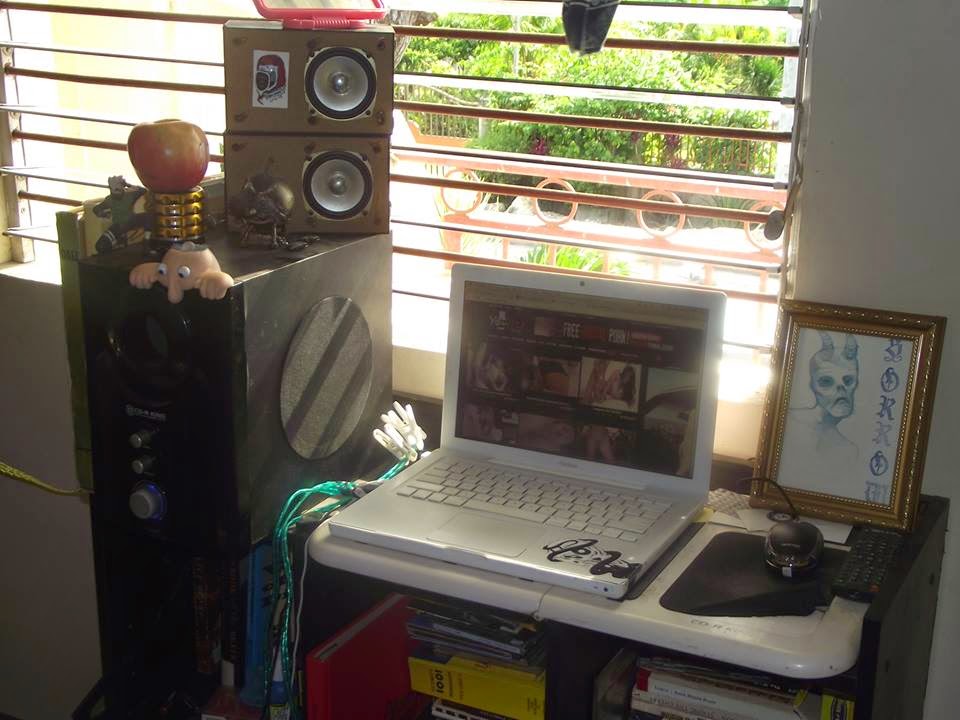 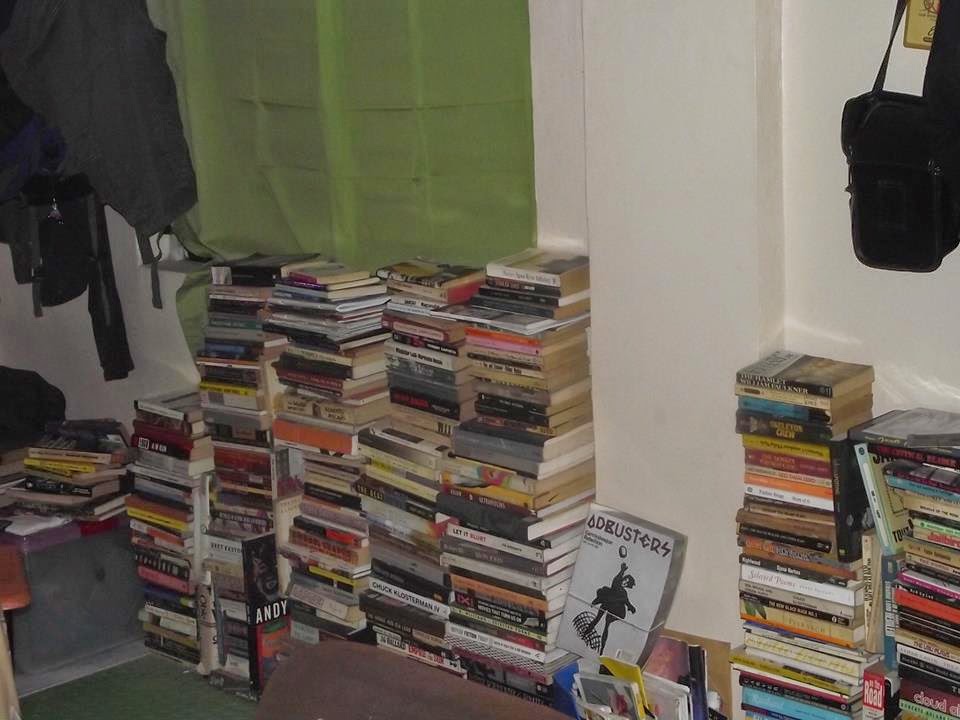