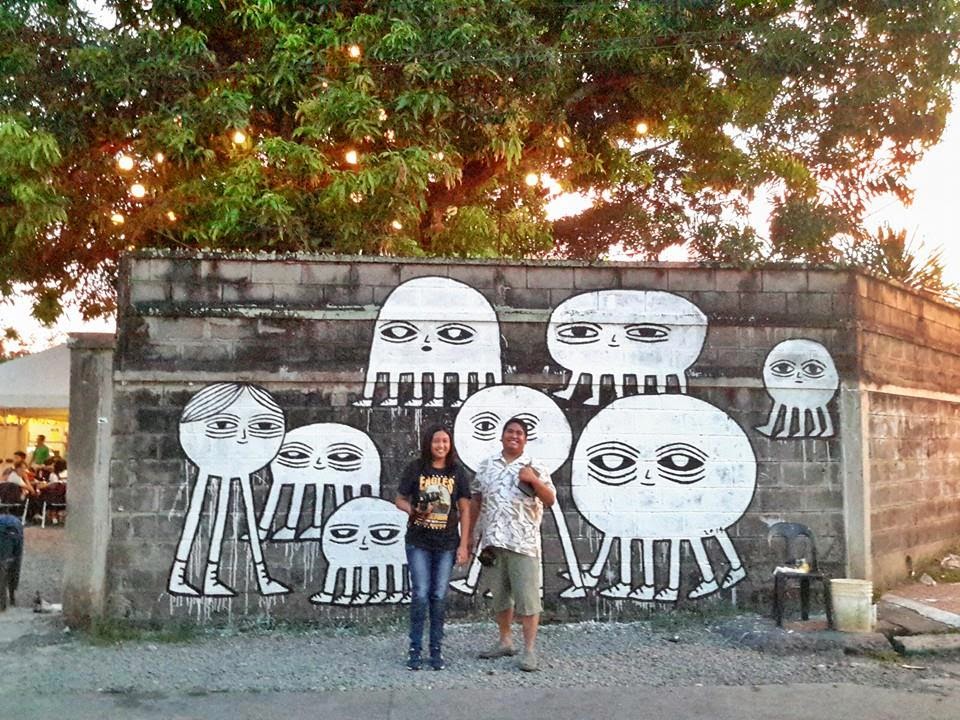 Garapata in Bacolod. Many artists from all over the archipelago went to Bacolod last Nov. 13-16, 2014 to participate for the Viva Excon 2014. The art event is more of a traditional art event rather  than a "primary flight-ish" or !ha? but it didn't  stop street artists to do what they do best. 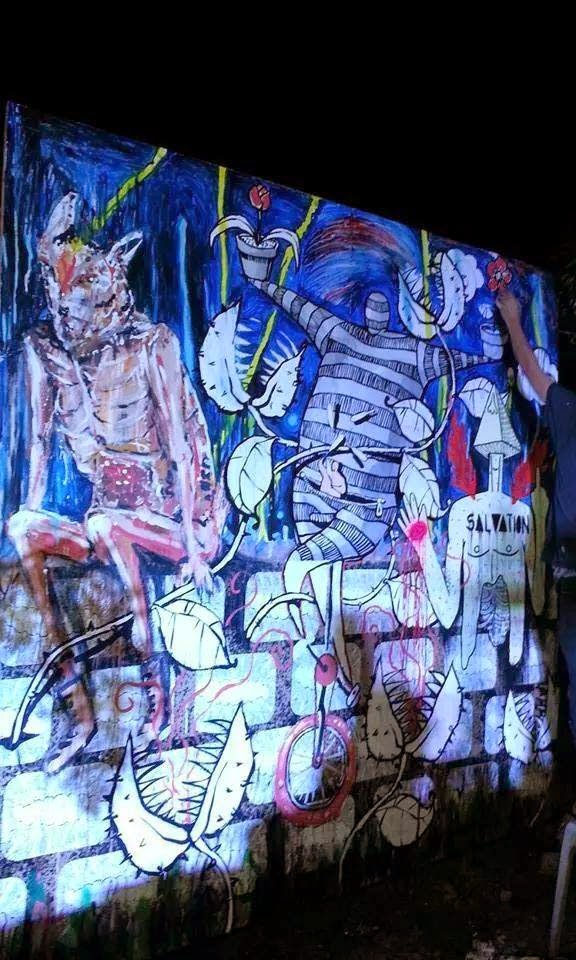 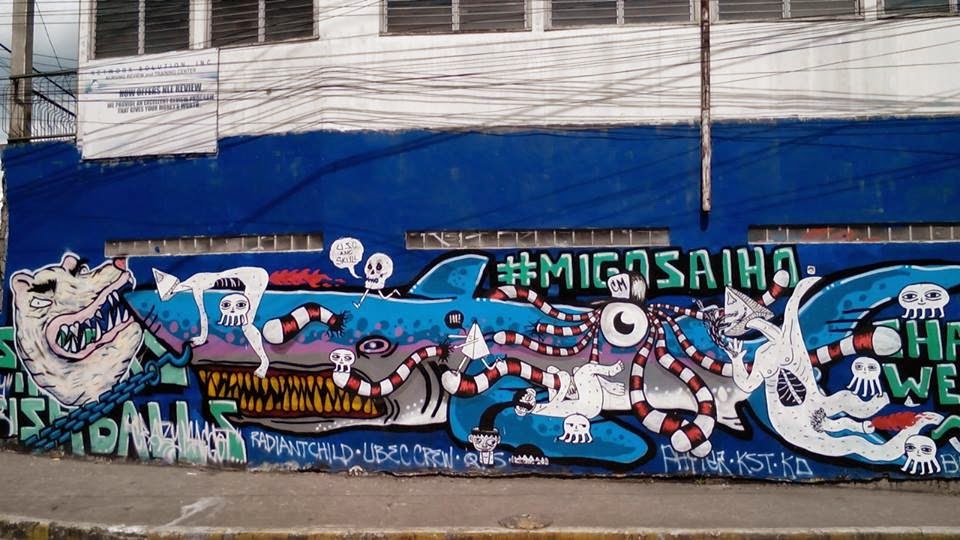 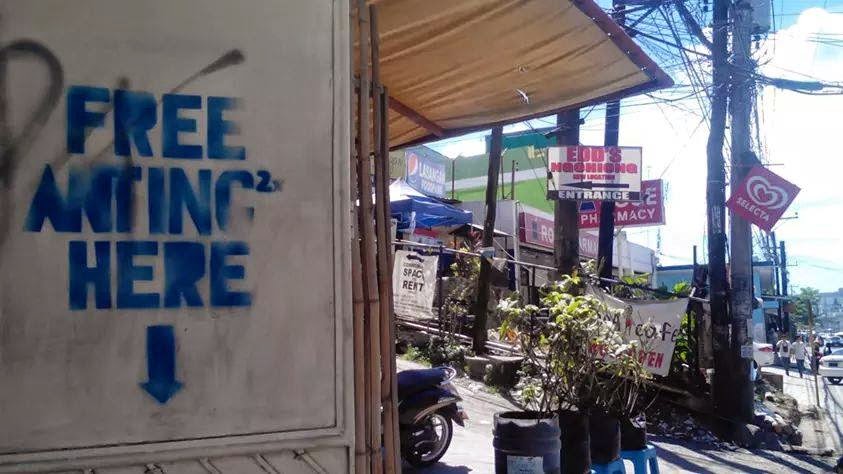 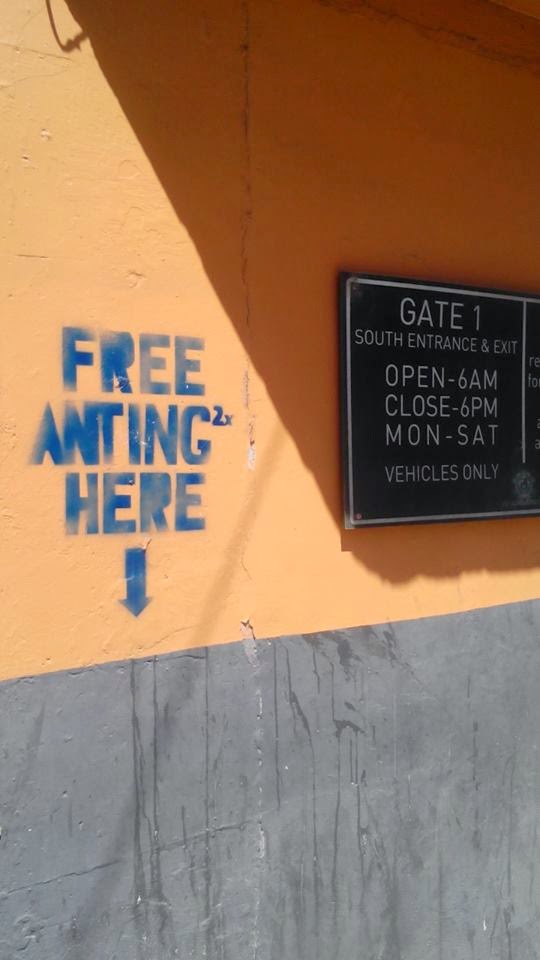 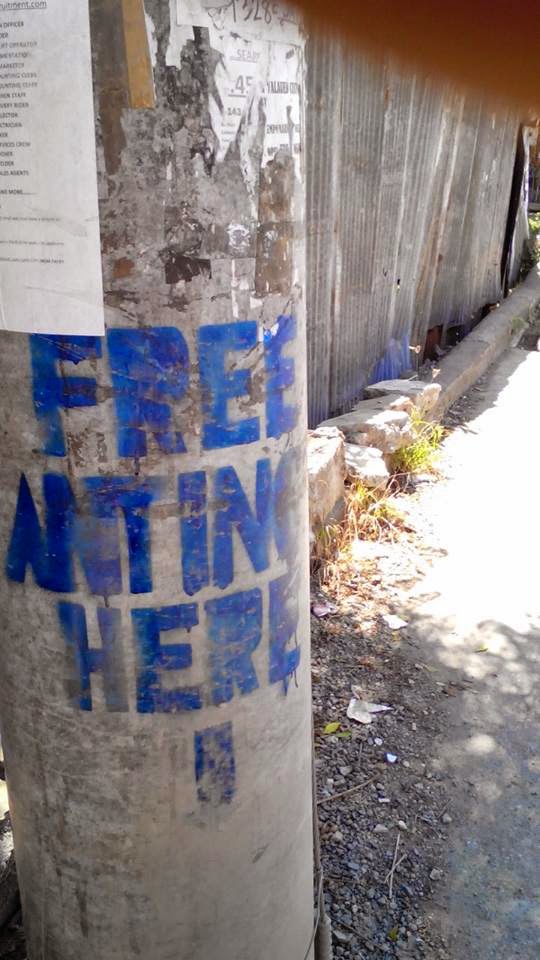 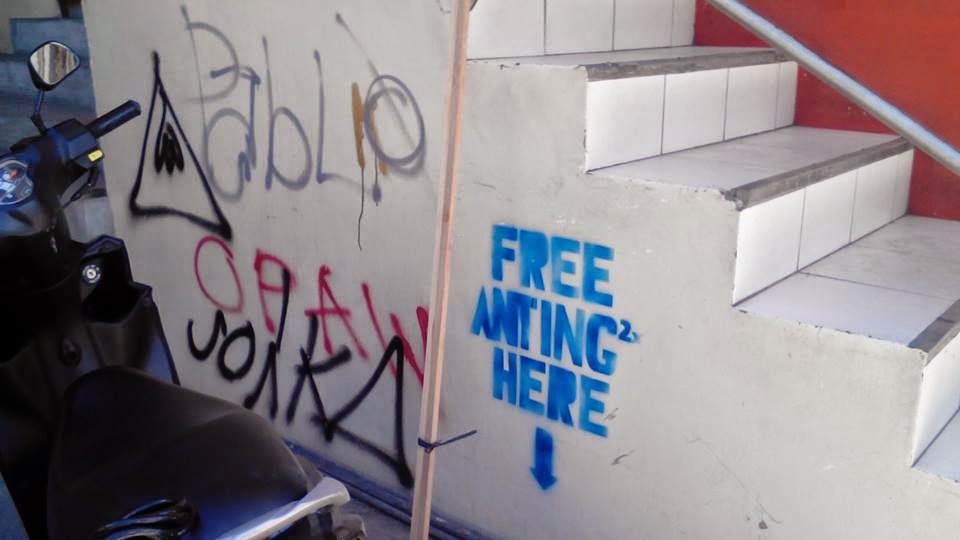 Free Anting-Anting. Sprouting in Talamban, Cebu City. Really nice to see street art in Cebu making a comeback with new talents. I thought the difference between Cebu and Manila is that the former ceased to produce new talents while the latter had an endless supply. I was wrong! 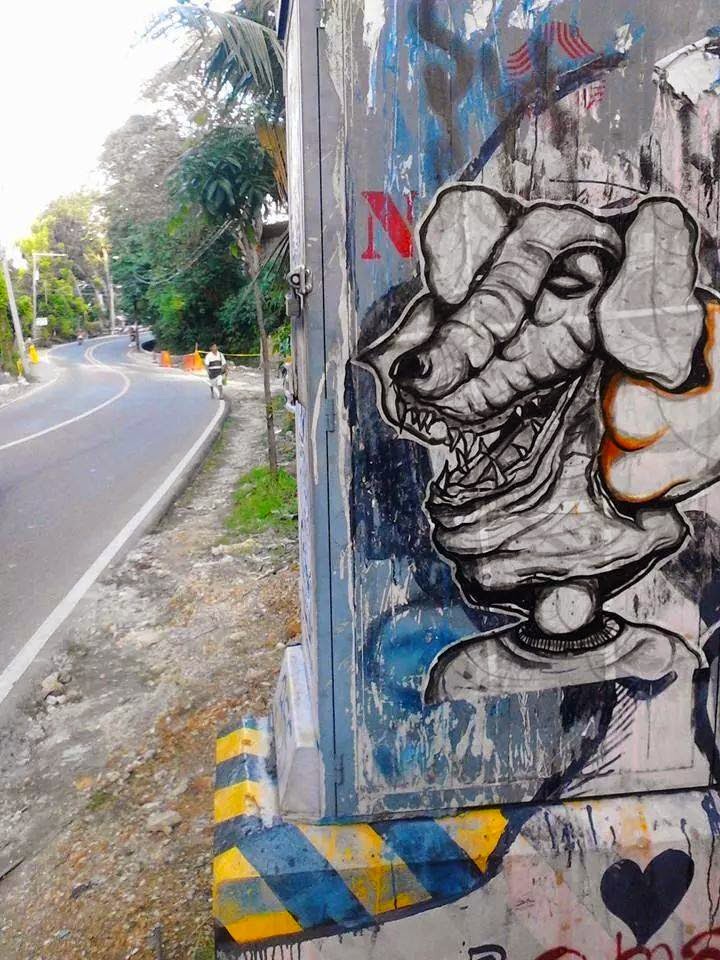 Yummy in Busay. Yummy is Bart's younger brother. He is quite unique in Cebu, and has a distinct inking style. 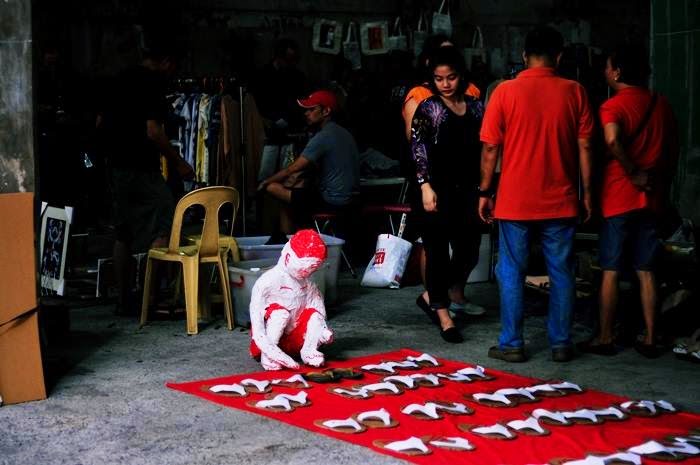 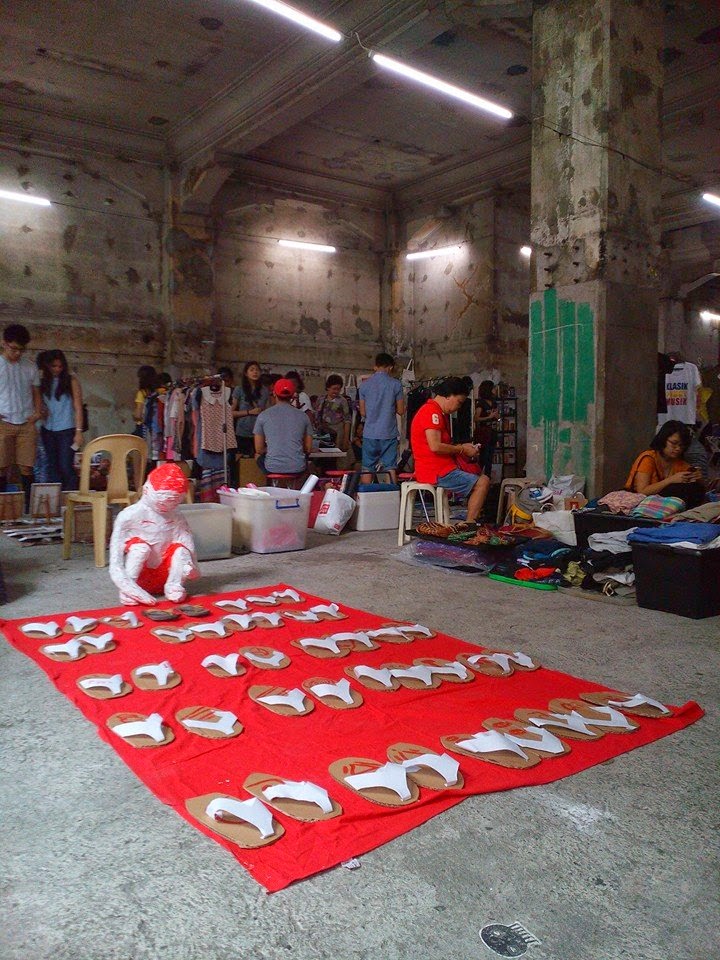 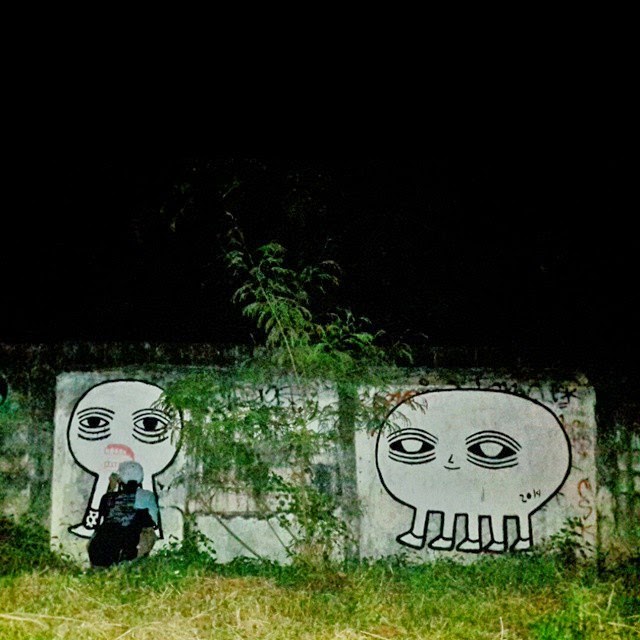 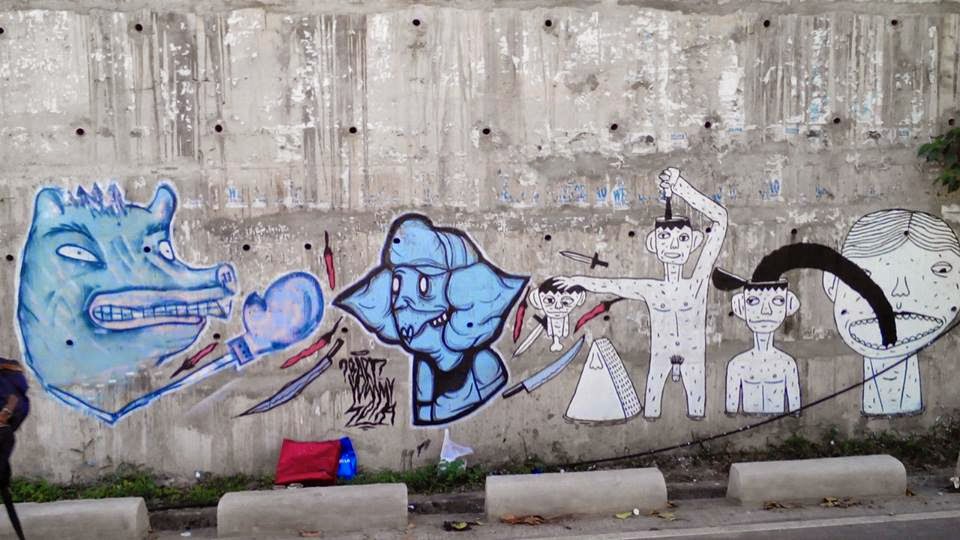 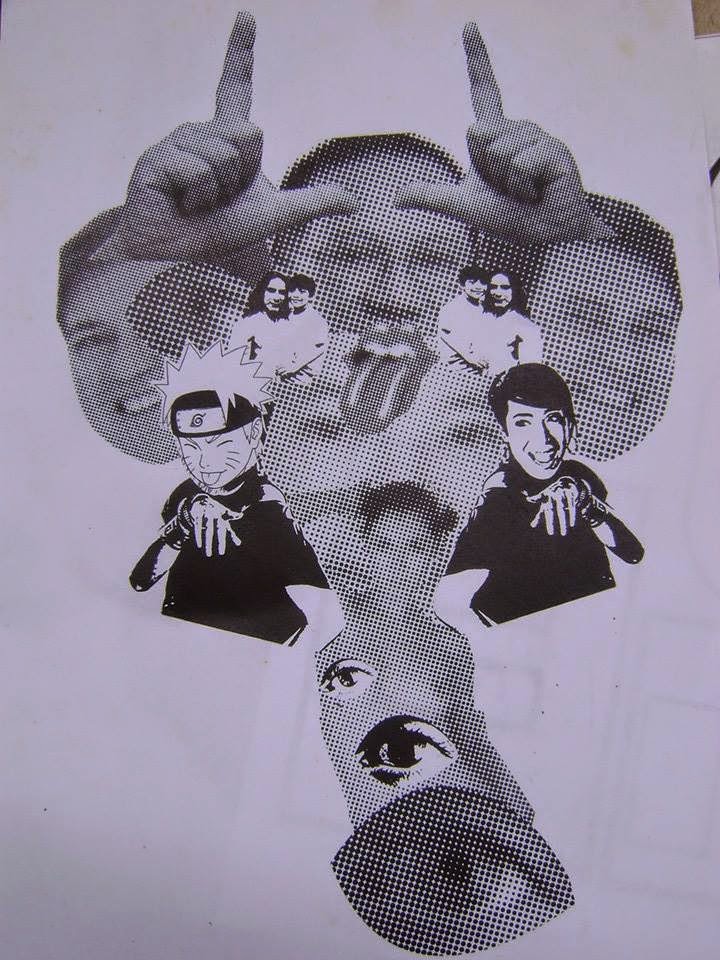 #HaiyanInventory. KoloWn is updating their facebook and instagram about the nostalgic items on their former studio after a year of being destroyed by Haiyan / Yolanda and I think they are not yet done as of now in writing on the theoretical background of Manila Fart's project.