By Unknown July 19, 2016
There’s been a whole lot of exiting done these days. Chexit, brexit, the shape and taste of everyone’s favorite instant pancit (canton) – even boardgames have been trying to exit the stereotype that it’s tagged to.  Times are changing, people. Tabletop gaming isn’t just for kids and nerds anymore.

In the past two years Cebu has seen the tabletop gaming community gather in number. Counting at around 60 members back in 2014, the group now stands with more than 270 members from all sorts of backgrounds and professions with more or less 50 of which who gather regularly once or twice a week to play.

But it doesn't end there. People have become so keen on tabletop gaming that gaming cafes like Ludo have begun sprouting in Manila, while a few individuals have begun considering opening their own boardgaming spots in Cebu.  Filipino boardgame enthusiasts have even begun designing their very own boardgames as well!

Today we’re featuring two Filipino-made boardgames – one designed by UP Cebu graduate Sabina Marie Espina and one designed by the people responsible for creating Mystery Manila.

First up is the thoroughly-researched rice planting euro game, “Palayan” by UP alumna Sabina Espina. 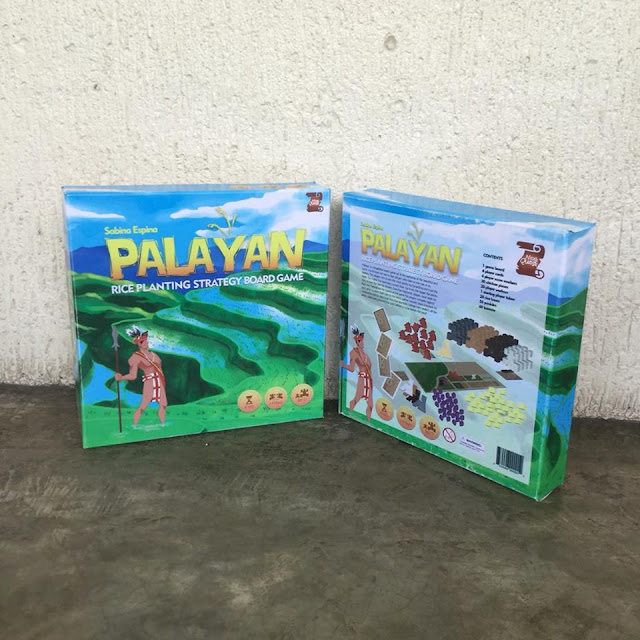 Just like euro games like "Agricola," "Settlers of Catan," and "Ticket To Ride," gamers playing “Palayan” have to amass resources using little people tokens called agents. In boardgaming communities, these agents are often dubbed as meeples. 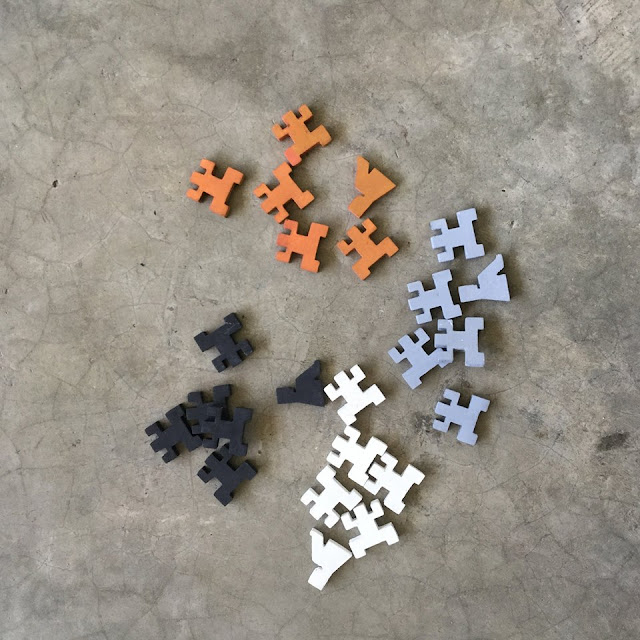 Borrowing elements from the culture of the Ifugao,  meeples in the game gather and trade chicken, camote and favors from the mumbaki (or Babaylan) which they then use to plant rice. Once rice has been planted, players can then harvest the stalks and trade them for points on the board. 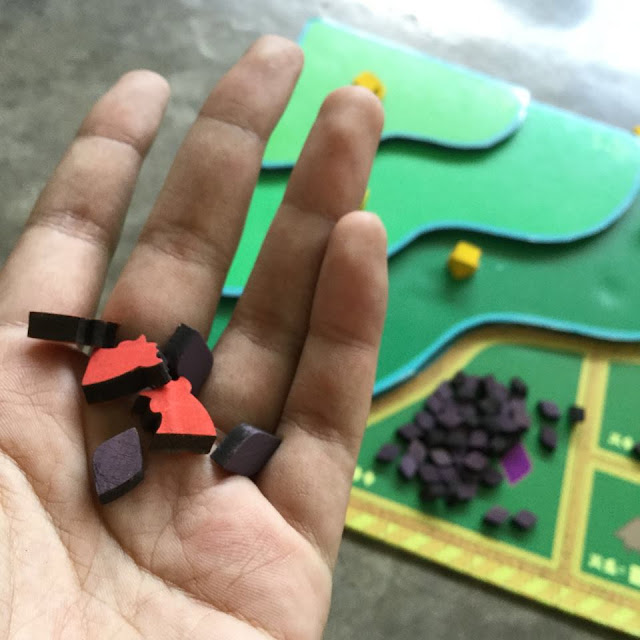 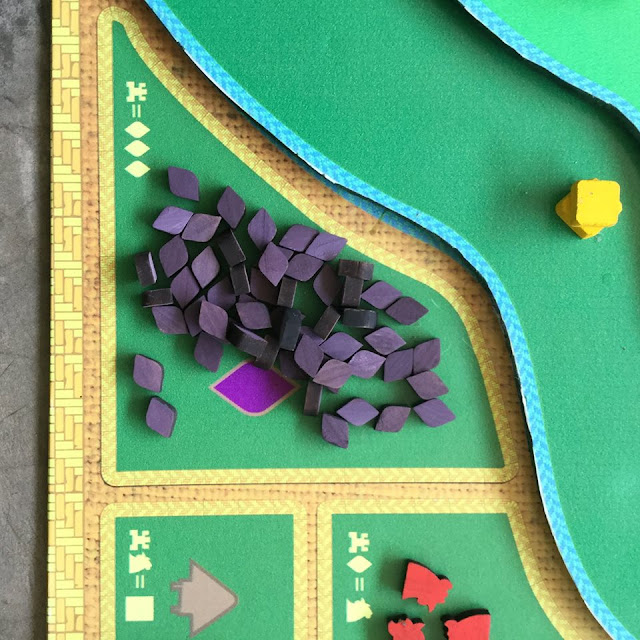 However, harvesting rice isn’t that easy in “Palayan.” In every round gamers have to face off a few calamities like drought, flood and real estate, much like the Ifugao do today. The first player to reach 40 points, wins. 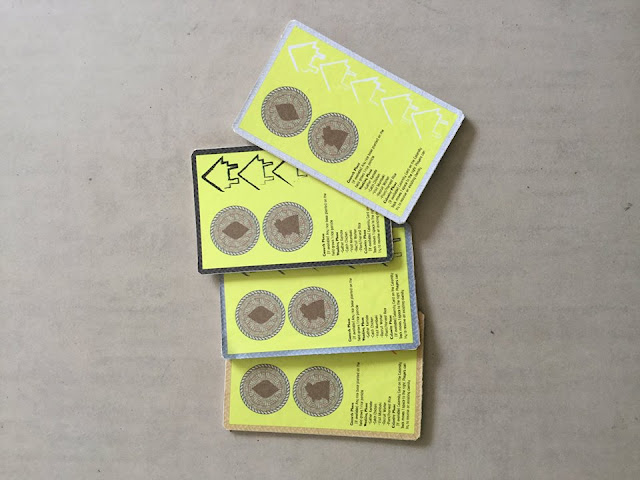 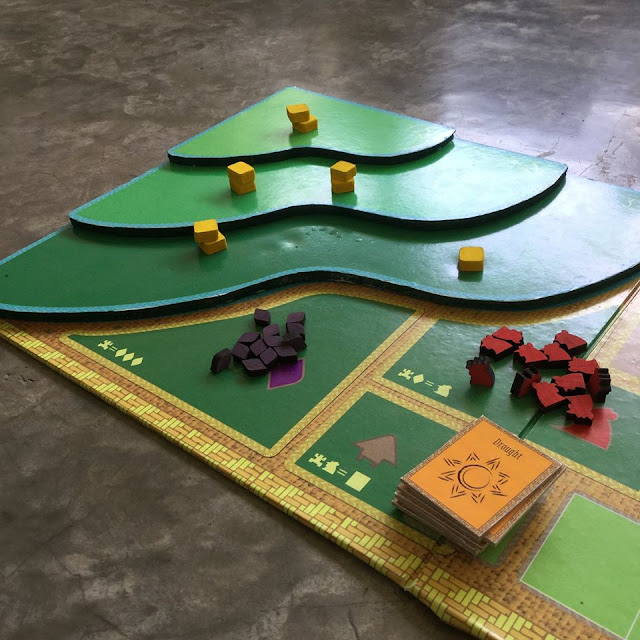 Crafted for her thesis in Product Design in UP Cebu, Espina designed a colorful and dynamic boardgame that not only boasts great craftsmanship but a whole lot of research into Ifugao planting culture as well.

The next boardgame in this feature is “Escape from Engima,” a cardgame designed by Errol Magdato and Ysa Bondoc from Mystery Manila. 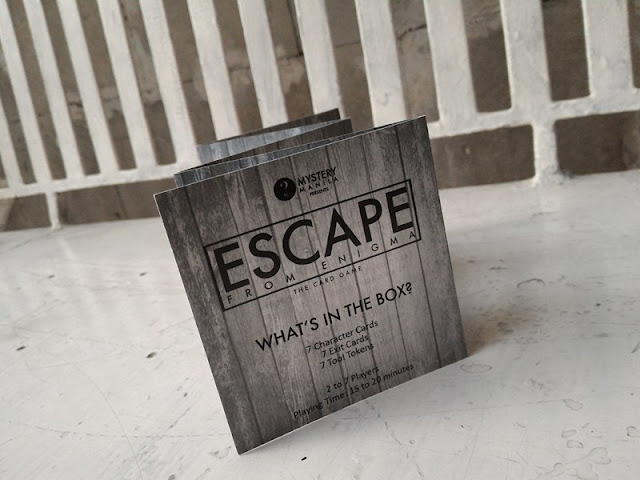 Tagged as the first live escape room game in the Philippines, Mystery Manila helps players bring out the sleuth hidden inside themselves in every well-crafted mystery room.

With “Escape from Engima” however, Magdato and Bondoc bring the mystery out of the room and into the box. 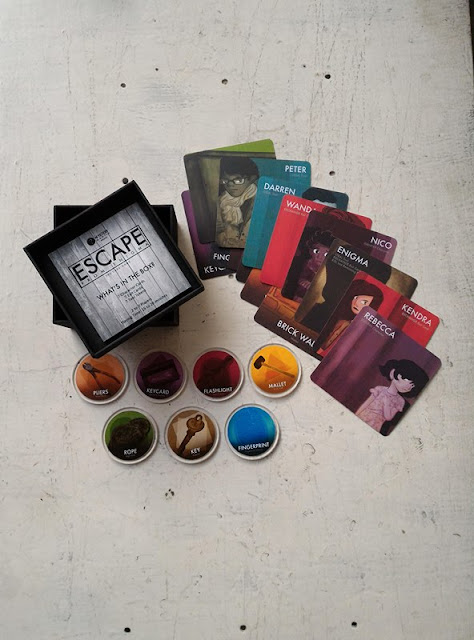 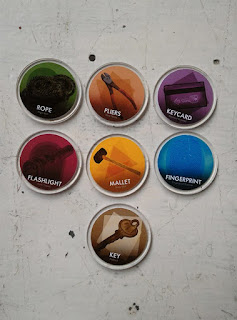 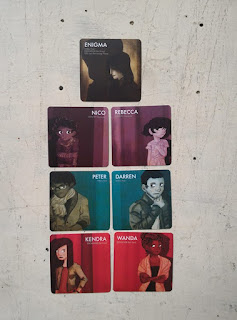 The point of the game is to be the first person to escape, or the last person left alive. Good for two to seven players, “Escape from Enigma” uses character cards and tool tokens that host a cute, minimalist design.

"Escape from Enigma" and "Palayan" are just two samples of the boardgames being designed in the the country. Our fellowmen have so much to offer in the creative sphere. Though countries like Germany dominate the field of boardgame design and production, aspiring boardgame designers and enthusiasts from the Philippines are definitely trying their best to break into the scene.