We Like To Drink Anywhere: We’re Calling it Commorancy ### 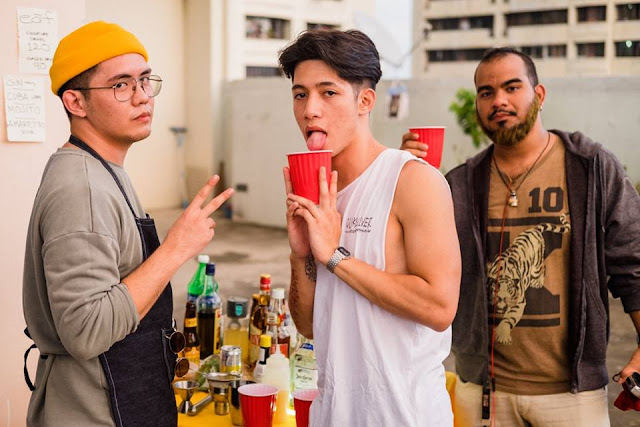 After developing a high tolerance for alcohol and the usual sleep deprivation. This group of friends decided to make something of it — most of them already being in the creative and artistic space of society, they turned what used to be just nights of drinking, gluttony, and video games into a collective of people who are self-proclaimed “Proprietors of a Good Time” (no sexual innuendo intended) who were hellbent on bringing creatives and eccentrics together. The Easy Afternoon Fellas.
The first of a series of events is Commorancy.
In a questionable attempt at trying to sound cool. We decided to call the event Commorancy###, by definition “A house or a dwelling place — usually a temporary one”. With the intention of bringing people together in unusual nooks and crannies of Cebu. Each Commorancy has a numerical suffix attached to it which indicates the first clue of its location — The house number. The nomadic nature of the events allows guests to feel familiar in an unfamiliar place. Same same but different. 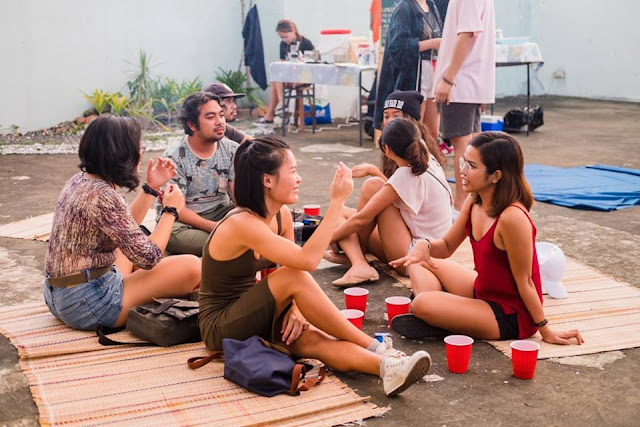 One of the goals of Commorancy is to create a very casual space for informal dialogues between people. In hopes of creating relationships that would someday become awesome collaborations with different creatives. 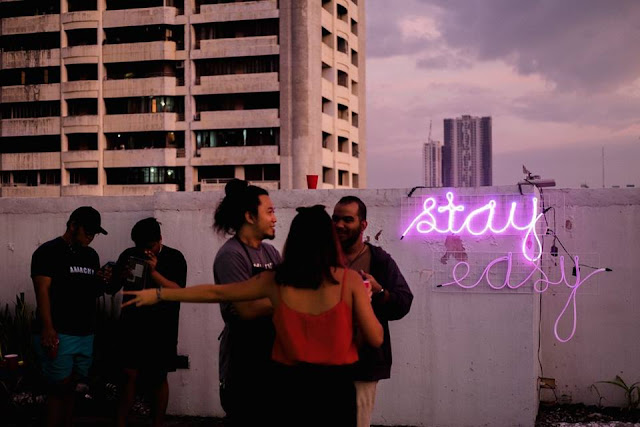 One of Commorancy’s attractions during the event is the mobile “Saop™” cocktail bar. The token gay boy/bartender Zach Aldave curates and conjures up signature recipes for partners. The signature drink is a token of gratitude to the host or the venue.
Another thingy that the guys from EAF are planning to do during Commorancy is “WIP NIGHT” where people — drunk or not drunk — gather and talk about the projects they are working on. It’s a very loosely moderated set-up where the person talking decides whether they want advice or just want to talk about their project. 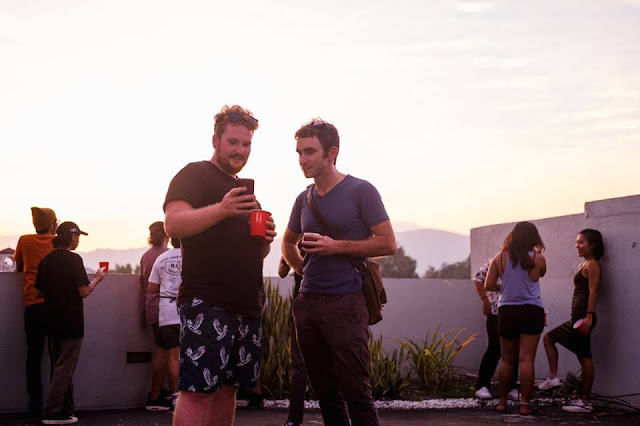 Commorancy also allows small scale food and beverage start-ups to pop-up during the event for exposure and as much moolah they can bring in by selling their stuff. So far EAF’s go-to coffee friends are the guys at Dirty Puma Coffee Co.. For the past 2 events they’ve had BRGY. Donuts and Haps-Homemade Goodies.
The afternoon begins with more than your usual dose of caffeine then crescendos into a night of heavy drinking, good conversations, and maybe even a cute boy/girl’s phone number or someone’s CV — or maybe just really a good friend. 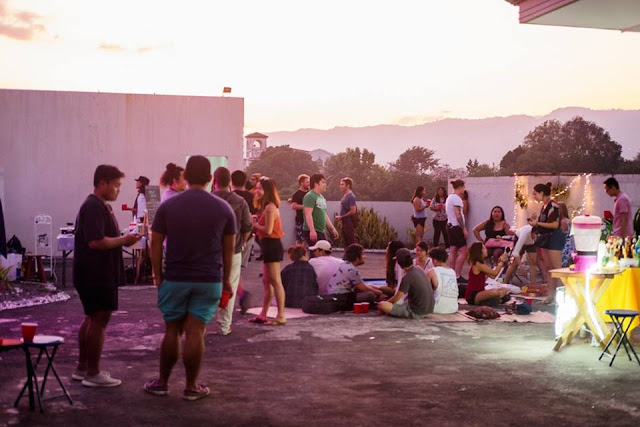