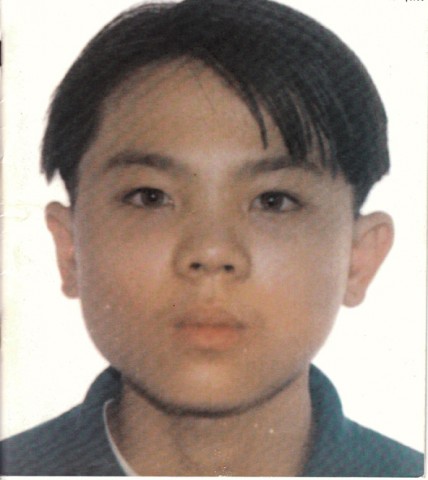 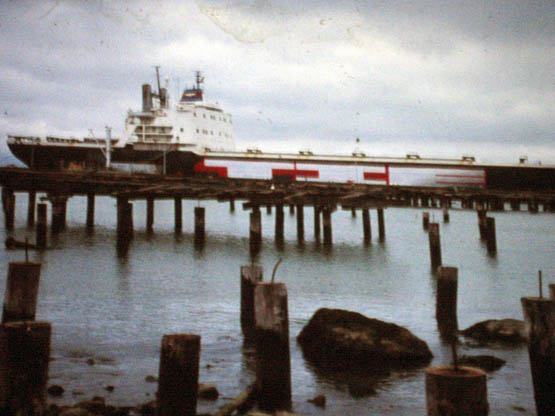 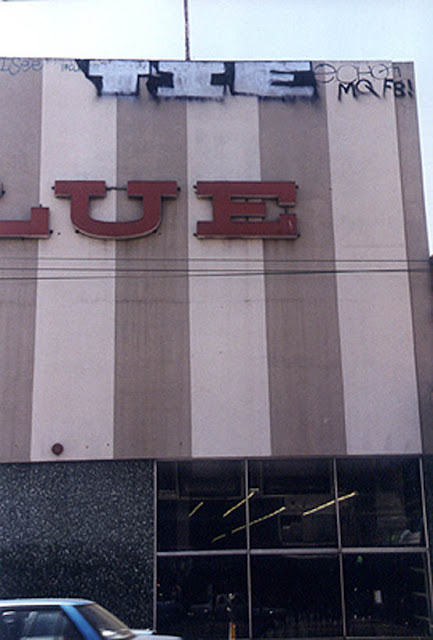 Jonathan See Lim AKA Tie One (1979–1998), was a graffiti artist based in the San Francisco Bay Area. He was well known in the graffiti community for his aggressive style of graffiti art and the large amount of work he produced. Lim was born in the Philippines to ethnic-Chinese parents. During his early childhood, his family moved to California.
-pilipinas-streetplan http://pilipinastreetplan.blogspot.com/2009/03/tie-one-19791998-rip.html

Saint Patrick’s Day has always been difficult to celebrate because on this day eleven years ago, our friend and soldier Tie, Jonathan See Lim, was murdered in the Tenderloin of San Francisco on Turk and Taylor. A man named William Porter shot him in the back of his head while Tie was begining to climb a rooftop to pain. Of cource the SF police covered it up as a robbery and our 18 year old little buddies death went unvindicated. He was a major influence to us all and his memory will live on in our hearts.
- saberone  http://saberone.com/blog/2009/03/17/my-memories-of-tie/

I choose to go out to a party that night, Tie refused to join me and forsake his primary passion in life…To conquer the world with his heart. Girls, Alchohol, drugs, Dj’s and the rest of that bullshit held no appeal to the 18 year old champion. He went alone and died that night, shot in the back of the head while running away down a flight of stairs.
-revok1 http://revok1.com/blog/2010/03/tie-seo-bay-area-king-champion-spirit-rest-in-paradise-brother/