Manila being a melting pot of cultures, where differences clash and compromise. KoloWn and Deform, originally from outside of the city capital took Manila as their meeting point and installed their street pieces as part of their one-night-only exhibition.

50/50 is an installation of random displays featuring ephemeral artworks composed of modified found objects (mostly from the site itself), altered images, photographs, wheatpaste posters and graffiti on walls, panels and floors. A mix of styles, differences and intents by which both the artists collaboratively put together as one happening to experience. Appropriating Kalye(street) Gallery, an experimental artspace formerly occupied as a "Talyer" (a garage workshop where vehicular repairs and modifications are done), not only as a venue to showcase KoloWn and Deform's street art but also as a place for gathering, communication and even for friends just to hang around. Having the guests who dropped-by unwittingly be part of the process.

KoloWn and Deform have been working closely, far away from each other. One of the projects they been collaborating with is KoloWn's inverted Golden Arches with Deform's wrench-heads, making the popular icon a bit more ambiguous as most of those who had seen the image said about it.﻿ 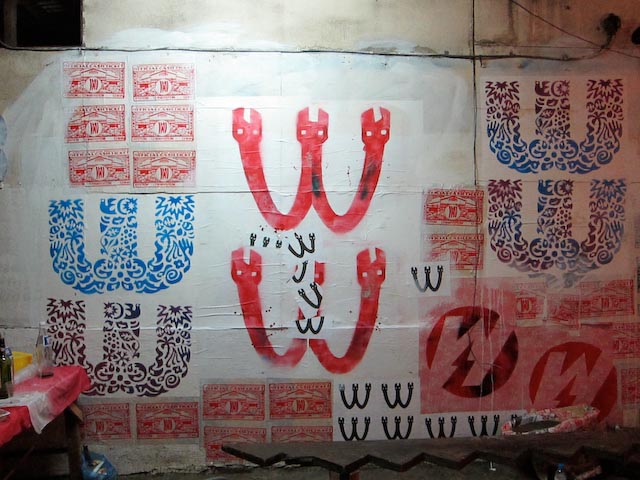 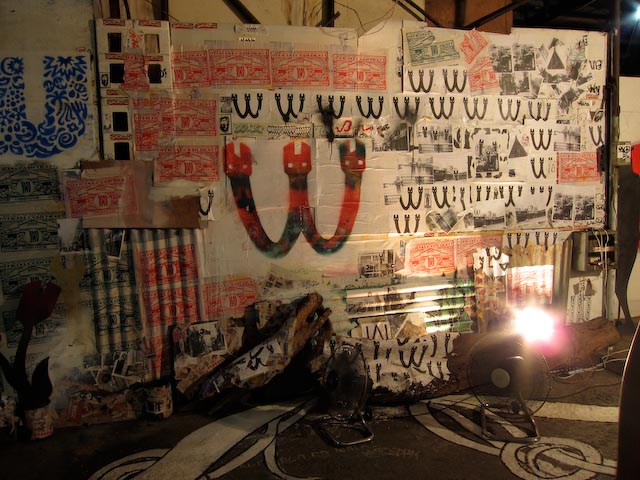 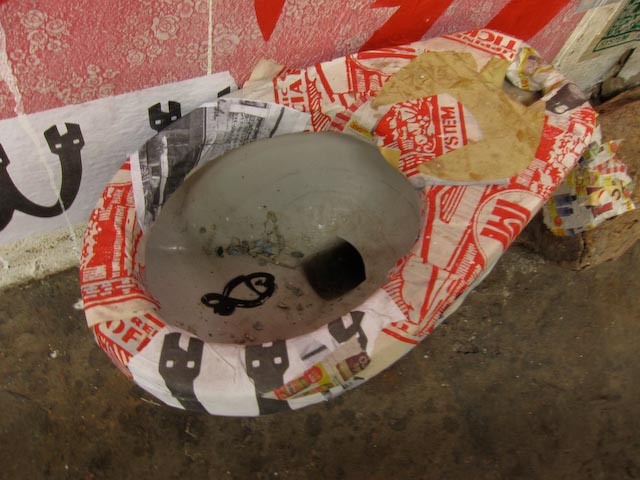 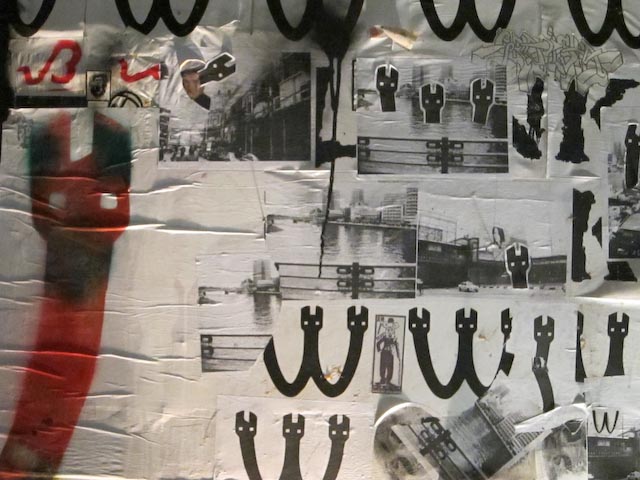 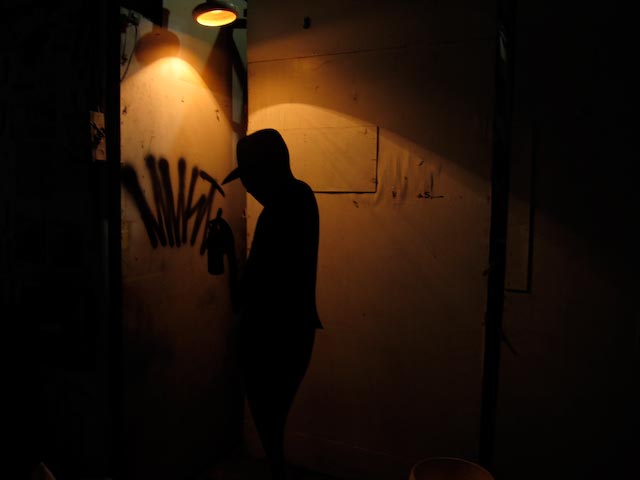 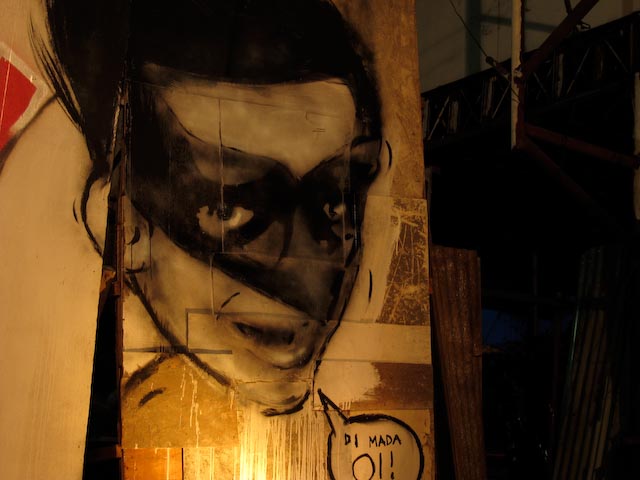 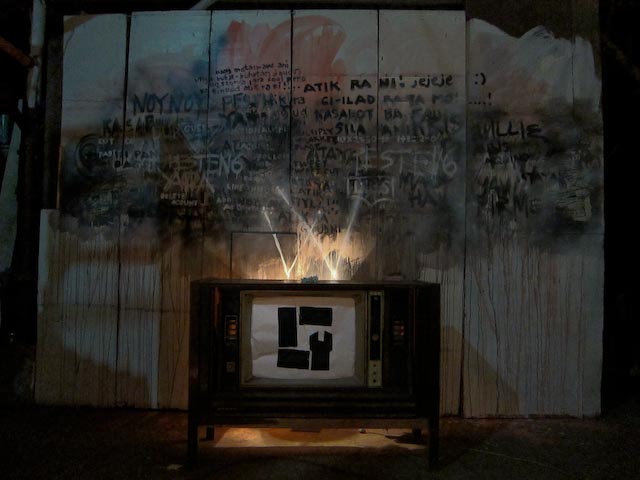 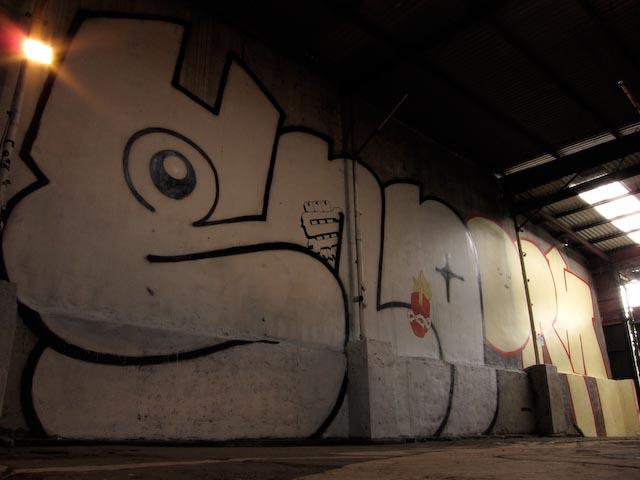 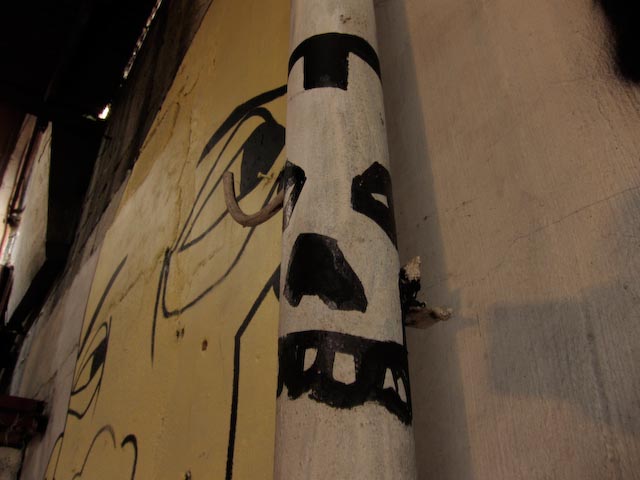 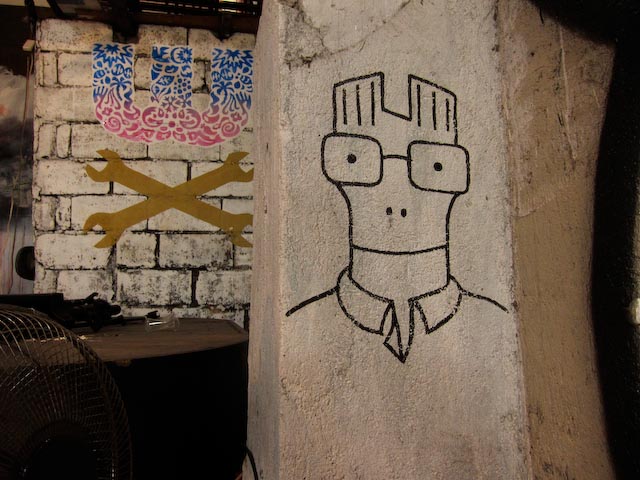 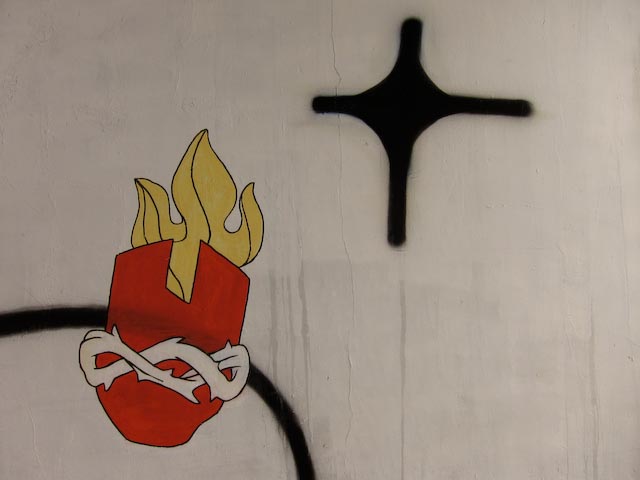