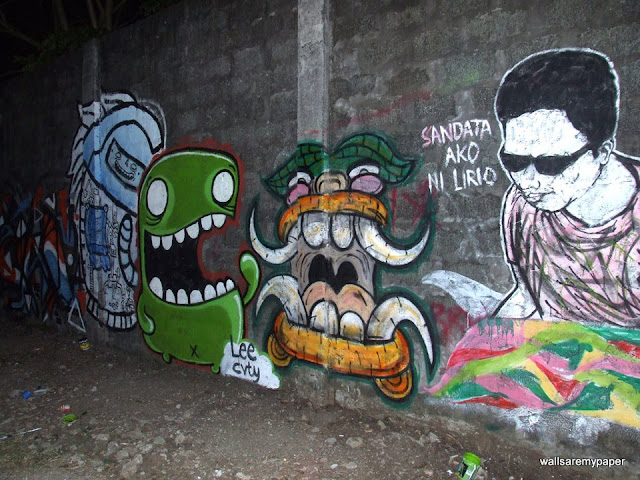 Lee Salvador pays tribute to his brother, sound artist Lirio Salvador who's still in the hospital recovering from injuries after being hit-and-run in front of Espasyo Siningdikato, a creative space he established with fellow artists in Dasmariñas, Cavite. Lirio Salvador is best known for his assemblage art of musical instruments known as Sandata (Weapon). He's an influential figure in the experimental Philippine music scene and has played solo or with his band Elemento. 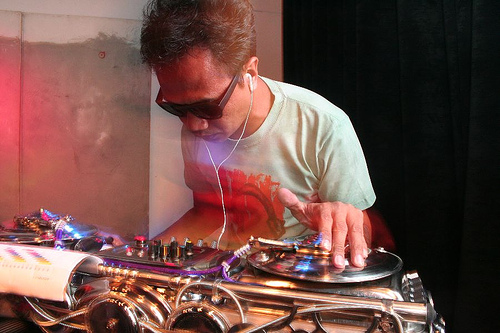 After his accident, Lirio lapsed into a coma for weeks and underwent a brain surgery. He is slowly but steadily recovering. Friends and family have been watching over the progress of Lirio's condition and have organized several fundraisers to help with his hospital bills. "Sandata Ako Ni  Lirio" (I Am Lirio's Weapon) was coined not only as a catchphrase but as a pledge and declaration among his friends, family and other concerned individuals to become Lirio's human instument and support through his recovery.

Become Lirio's Sandata. Visit the Facebook community Help Lirio Salvador for updates on Lirio's condition and for ways to help him.