The Little Secrets, a series of indoor (group) exhibitions organized and curated by StreetKonect that promote multiformity; diversified by artists whose various medium of expertise render textured stories that create a harmonious whole.

For the first show it was composed of lowbrow or underground Cebuano artists. It was a large mix of various styles and medium the showed how versatile the roster of artists were for this show. 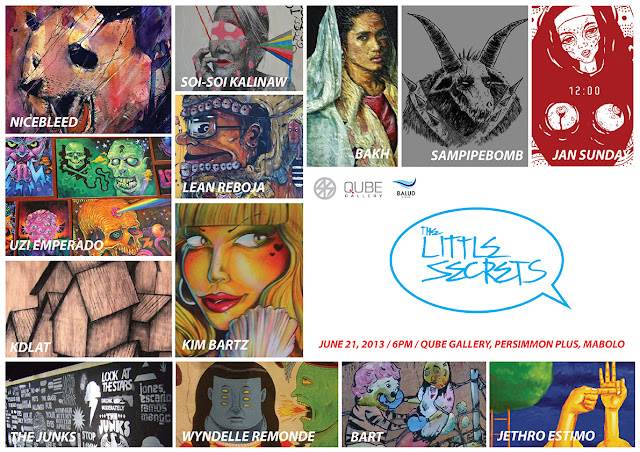 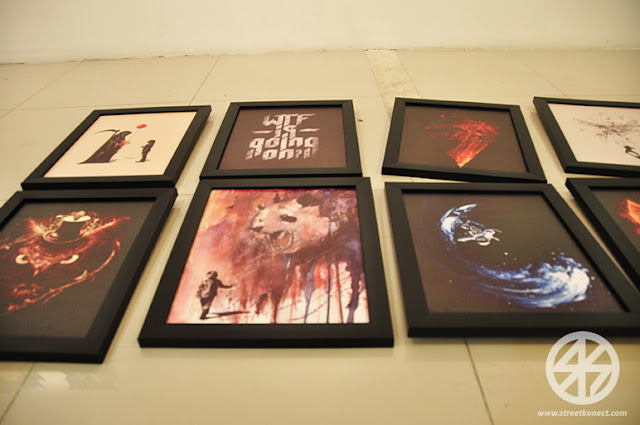 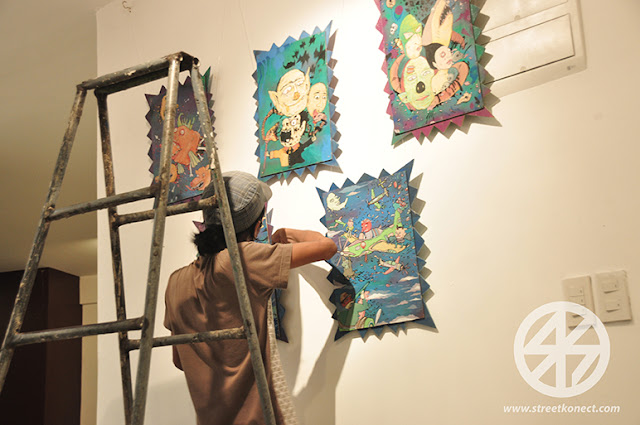 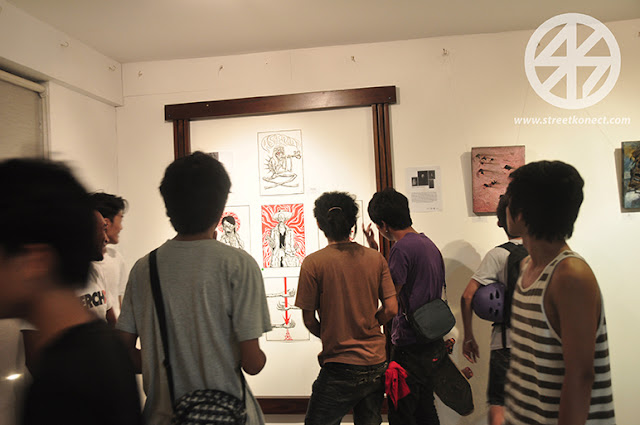 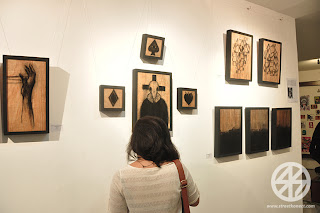 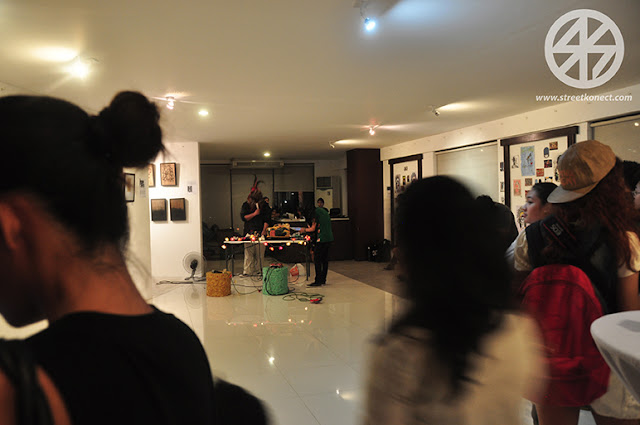 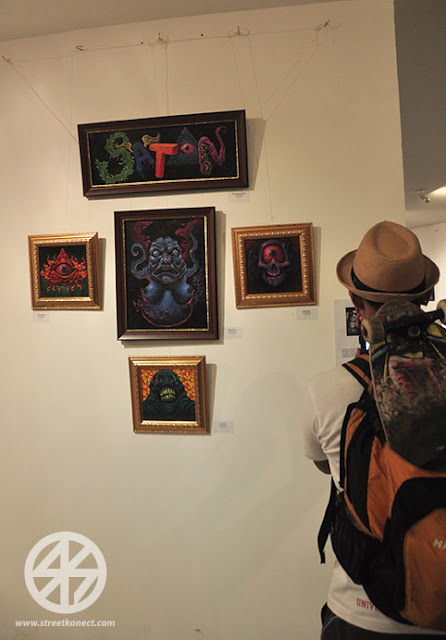 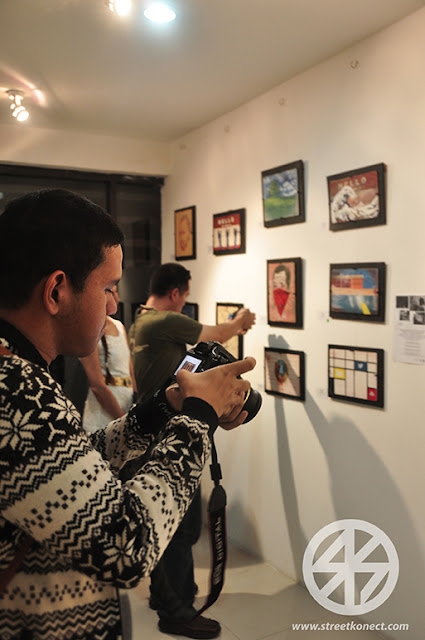 Watch out for The Little Secrets 2 this August!