The murderer of French artist Zoo Project condemned in the US

By streetkonect June 26, 2015
This article was originally published in French via Reuters and was translated using Google Translate.
If you know how to speak French and English and found flaws on the machine translation that we posted below please contact us.

Jasin Curtis, a native of the city, who pleaded guilty in May, was also sentenced to two additional years of imprisonment related to wearing a gun, that will be performed after the main sentence.

Bilal Berreni, writing under the pseudonym Zoo Project, was found dead in 2013 in a disused building near downtown Detroit. He was 23 years old. His identification had taken several months.

Born in Paris, Bilal Berreni began to paint on the walls of the capital at the age of 15 years. Before traveling to Detroit, he had painted in Tunisia, just after the Tunisian Revolution of 2011, which made him famous.

Police said Jasin Curtis had lost money playing dice with two other young, Drequone Rich, 21, and Dionte Travis, 18. They decided to rob a passerby discovered the French and not far from where they were.

The trial of the two accomplices is scheduled for September. 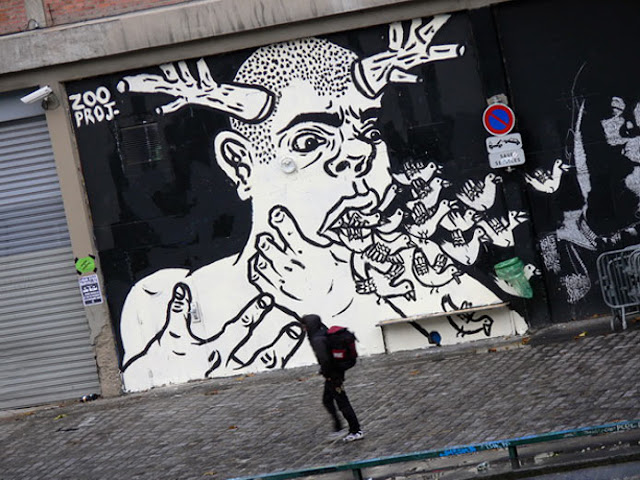 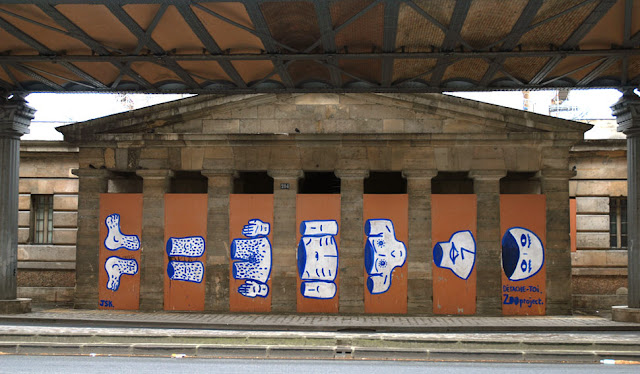 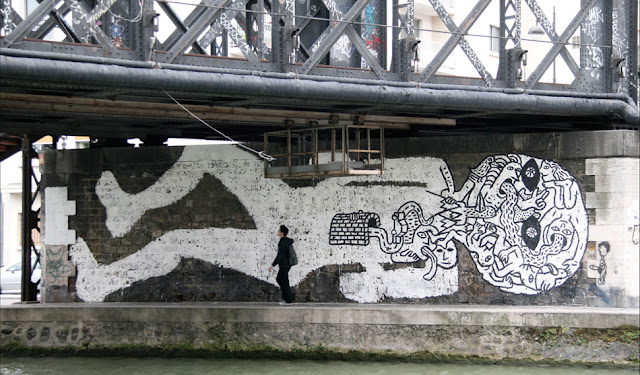 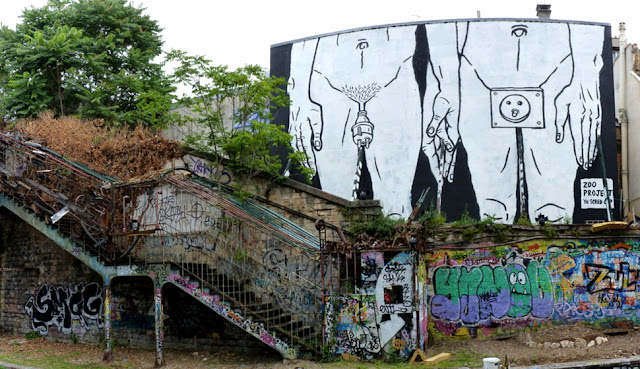