For Love and Art

By Leero February 14, 2016
In the art and design world love doesn't just mean a long term relationship or a life partner, it could also be an impending business partnership, everlasting art collaborations, and maybe even a partnership of crime for all our graffiti and street art couples out there.

For this love month we're bringing together a list of couples that go beyond love in the art scene that we just can't help but love.

Happy Garaje
Happy Garaje is a Cebu based design duo made up of Mark and Johanna Deutsch. There whimsical and fantastic illustrations have made them popular with their corporate clients, and as well as the international community. In their spare time they also enjoy painting, and making designer toys and other little knick-knacks. They're also big board game enthusiasts. 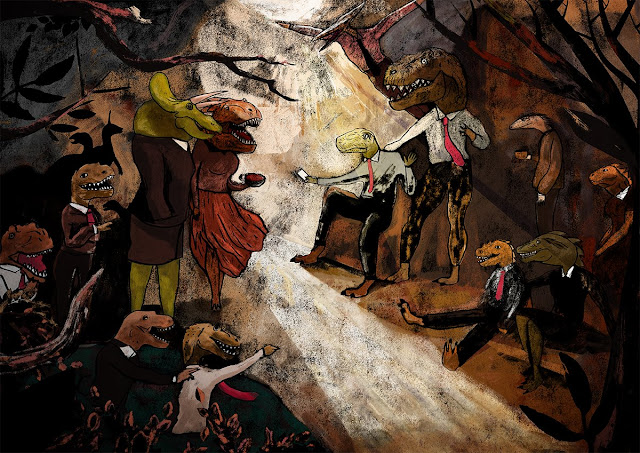 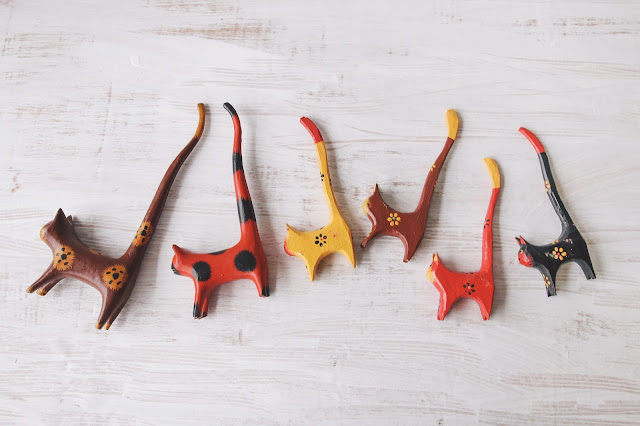 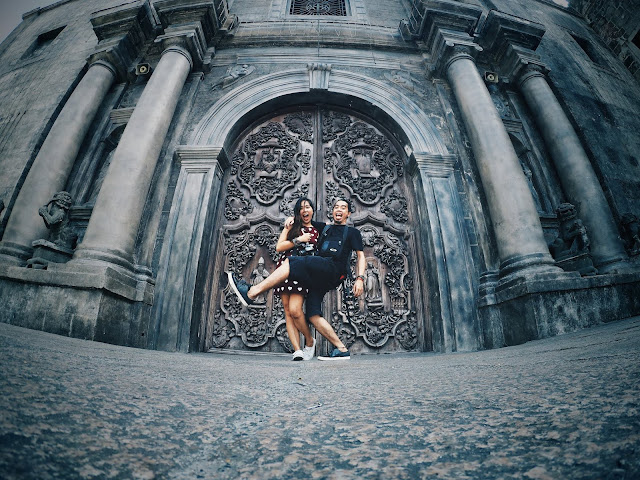 Calligraffiti has taken the world by storm recently, and recently Janot and Aj have been painting the streets of Cebu with these calculated brush strokes. Janot has been in the graffiti seen for quite sometime now, while Aj has been into calligraphy, the two merged their strokes and styles. They ended up creating a fresh style for the Cebu street scene. Aj has recently been awarded as the Philippine ambassador for calligraffiti. 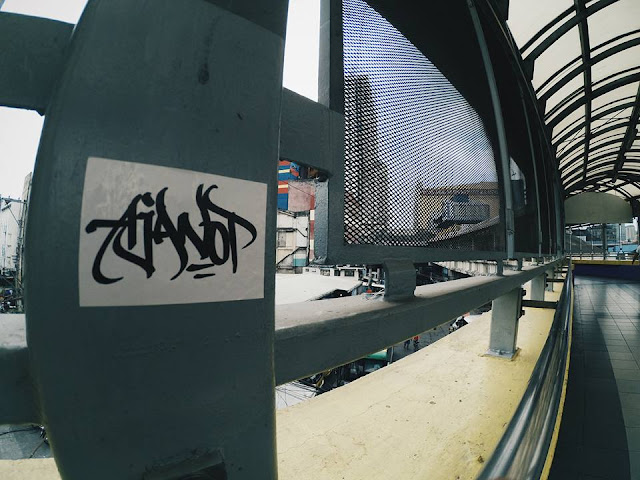 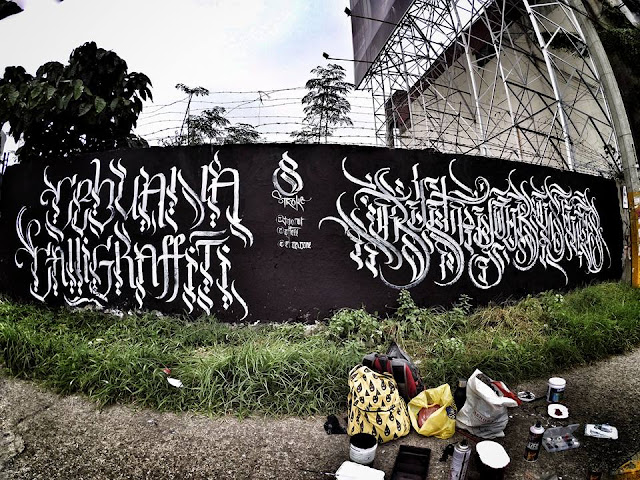 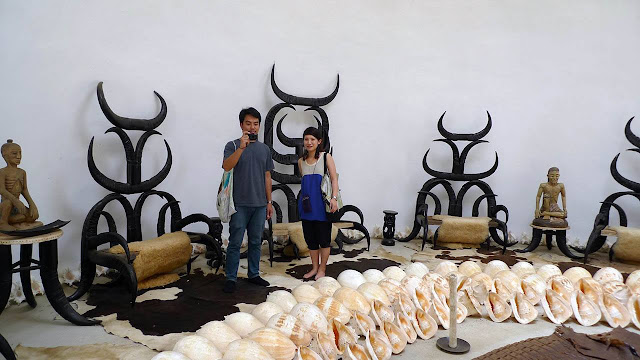 Mayumi is a Japanese art curator, Mark is a Filipino conceptual artist, and they're just a match made in heaven. Mark and Mayumi were two of the founders of 98B Collaboratory, an alternative art space located in Escolta, Manila, they have residency programs for artists in various countries like Japan and Singapore, they also hold a monthly bazaar for independent brands called Future Market. 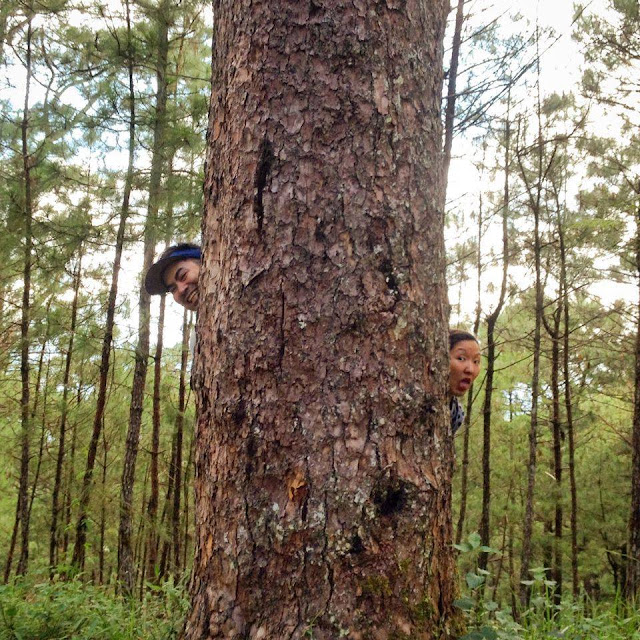 Electrolychee as a design studio run by Marc and Bru Nada, they both concentrate on illustrations. Their wedding invitations are also worth mentioning, the magsasaka chic themed nuptials were paired with an adorably illustrated map and invitation. They also released a book, Biyaheng Langit, a compilation of jeepney folk art, the book also tackles the origin of these odd and sometimes funny illustrations. 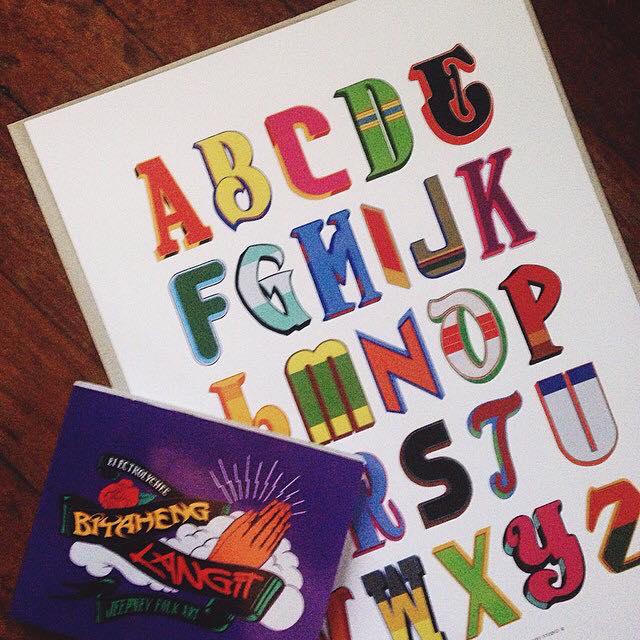 Ara and Christian are both Cebuano film makers, they've worked together on various shorts and full length films. Last 2012 they released their movie Aberya through Cinema One Originals. They usually take turns with the direction, screen play, cinematography, and art direction of their films. Last year they won the 2015 Sinulog Film Festival with their entry titled, Operation Prutas. Their Last film was Miss Bulalacao which was also released through Cinema One Originals last 2015, they'll be screening the film in Cebu for the first time on February 27.

As they say opposites attract, and this holds true for this couple, well at least creatively. Uzi Emperado is best known for his gruesomely detailed paintings of creatures and zombies, and awesome shirts from his brand Black Bile, while Meream is best known for her adorable hand printed and sewn wallets, bags, aprons, and many more that she makes for her personal craft brand Thimblecap. But despite the difference in creative styles they both share a studio where they work together on projects, they also share their space with their adorable cats. 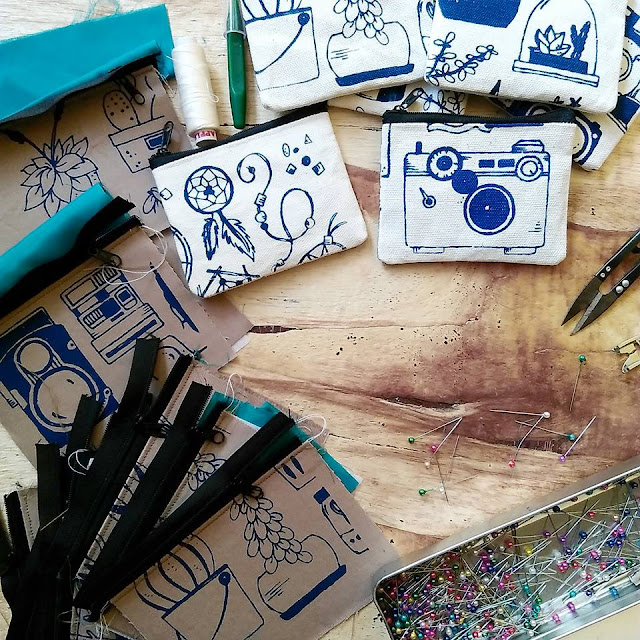 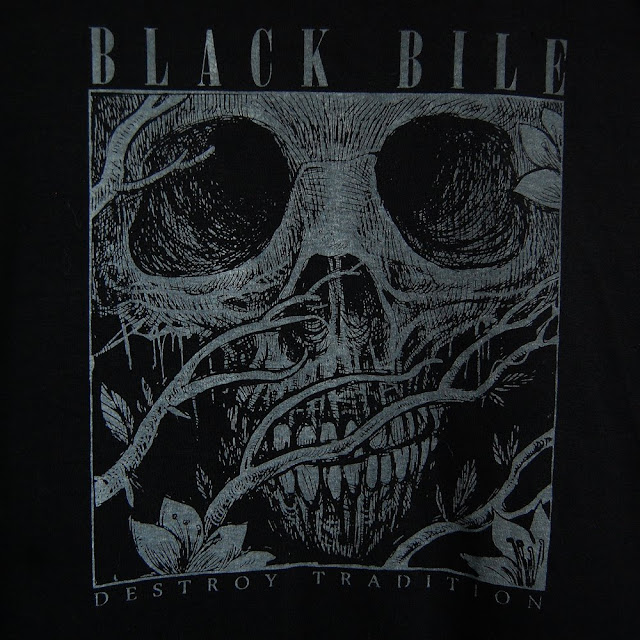 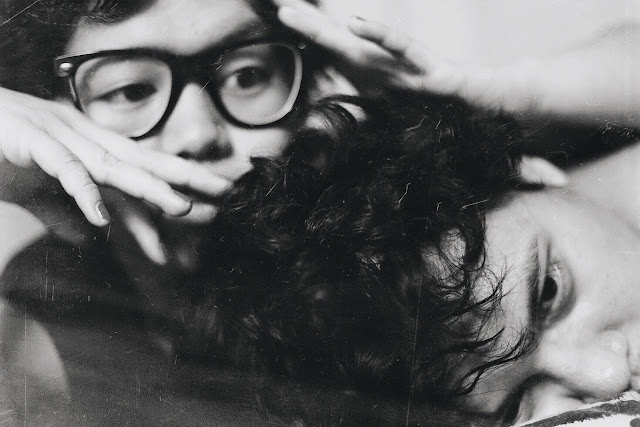 Photography and videography are close cousins in the creative world, and putting them together in creative projects is pretty common, so that's probably why Banawe and Ernest got together, they perfectly compliment each other.  Banawe is a photographer who has a penchant for photographing wispy girls in black and white, while Ernest is a videographer who likes making experimental video art in his spare time. Both have an eye for photography and have a talent of making mundane things seem so much more interesting through their camera lenses.


So share that love and that creativity with your special someone.


If you know any creative couples you'd like us to feature just drop us a line on our facebook page, or email us at streetkonect@gmail.com.