Notes on the Art of Spoken Word

It Begins With Hugot 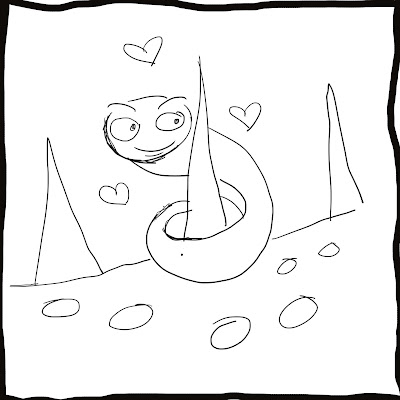 Spoken word poetry seems to be all the rage in the city these days.   The performance art has spread across the region like an unchecked strip of rashes, making its way as another infectious millennial trend in many “literary” events.

Last month I attended the book launch of the work of a respected balakera from Cebu. The event was tied in with a poetry reading hosted by a group of students and I was surprised that many of the performers were spoken word enthusiasts. I had hoped for a more… somber and insightful poetry session, however I was greeted with an excessively loud group of college kids in search of the hugot factor instead.

The attendees filled up the space with their sheer numbers and brought with them unvarnished and candid word play in their spoken word pieces. While a few did manage to stand out, many of the so called spoken word "poets" blasted on and on, clearly losing hold of the sense of craftsmanship and artistry.

A large chunk of the performances were dedicated to hugot, and poorly written ones at that. Many of the pieces ended up as loud odes of everything mawkish, sappy and stale. It's as if millennials have decided to take spoken word as a hip new medium which they can use to rant and rave about their crushes and puppy loves. You know, like a cool kid would. 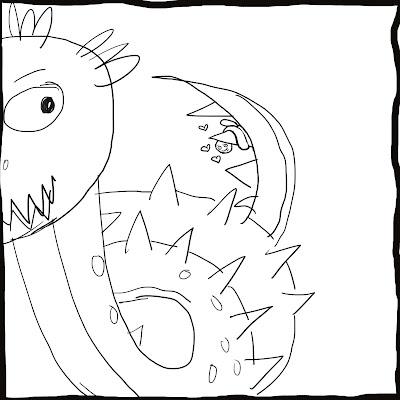 While there really is nothing wrong with good ( again emphasis on good) spoken word, it seems like there's only a select few in the current spoken word scene who give out great performances here in the city.

Pieces that speak about the temper of the times, and pieces about relevant advocacies are always good to listen to—especially when they’re well-written.  Pieces about love written with fresh imagery and style aren't all that bad either. In fact, new metaphors for love can be refreshing.

However many in the current scene care so little about the actual art of spoken word. Instead, performances are reduced to trashy word vomit as people begin to mistake volume for quality. Performers often try to force words into a tone and style that has become the brand of their movement.

Observe and you'll hear the same kind of cadence, the same rhythm,  the same style.  Many of these so called spoken word "poets" use listickles (eg. “10 reasons why I don't like spoken word in Cebu 1. It almost always begins in a list 2. Performers sound so trite 3.... ”), which isn't entirely bad when used correctly.

What's alarming is that many think that if they sound a certain way, they can pass their performance off for spoken word. Worse, many more cling to the same,old, tired clichés.

Spoken word here in the city is barely about the art of good stage performance and has instead simply become  about the rush that comes from being on stage.

Isn't it exhilarating when you thoughtlessly exhibit all your unfettered feelings of kilig even though your limited vocabulary, pale imagery and brash performance quality becomes a sin?

Okay, so maybe we're being too hashtag fierce.  Lets try to make a few considerations.

Maybe these performers have just been trying to do poor versions of pieces done by popular international spoken word artists like Sarah Kaye, Phil Kaye, Neil Osborn and the like.

Maybe they’ve been taking notes from the now popular local Northern spoken word performers like Juan Miguel Severo who makes do with common imagery and lines of hugot.

Maybe they just don't care about spoken word as an art form; they're just in it for the ride. Go up on stage, get noticed, rake in the applause. Gush and blush, because now  "I am an artist of spoken word. I've been up on stage, I've raged. I am a poet."

Many of the spoken word enthusiasts in the region (and country) have so much to learn, and yet many start getting all prickly when told so.

Though some will defend the loud, millenial, "pa-artsy-kuno" bunch  and say that its okay to tolerate bad spoken word pieces as long as others enjoy it,  the better course of action would be to help the crowd grow. Performers ought to take constructive criticism and hone their craft.


For a spoken word piece to be considered artistic there simply has to be more to it than hugot forced into a slant rhyme.

After all, true artistry doesn’t spring out of feeling alone.

Everyone probably knows the popular blurb by Thomas Edison that  says, “Genius is 1% inspiration and 99% perspiration." Well, the same kind of logic applies to the aspirants dabbling in the arts as well. Afterall, the act of creation is a terribly difficult procedure. Many sacrifices are made.

“The progress of an artist is a continual self-sacrifice, a continual extinction of personality," Ralph Waldo Emerson says.

Art isn't just self-serving expression. It is perseverance and craft. 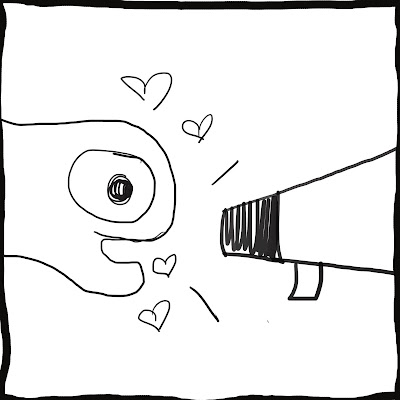 All About Spoken Word and Poetry

Another issue about spoken word is that its followers and dilettantes confuse it for poetry.

This one is a touchy topic really – the need to properly differentiate spoken word and poetry. Contrary to popular belief, there is a gaping hole between spoken word and actual poetry which can stretch for miles on end.

Poetry is a literary form which takes into consideration the rhythm, the meter, the stress of each word, the spacing between, the placement, the form, the imagery and the subtle metaphors it brings in. Poetry can say so much in so little. Writers and poets will all attest that there is so much lost in translation when a poem is conveyed through spoken performances.

While poetry readings are lovely to attend, an actual one-on-one session with a good collection is often preferred.

Spoken word on the other hand is another powerful art form; however this time, it is meant to be performed. While spoken word may not be able to show the powerful nuance of a capital I reduced to a lowercase i, or the implications of the different spacing patterns between verses, spoken word has power of its own.

Relying on wit, word play and the inflection of the voice, spoken word can be a tool to bring in powerful messages about depression, racism, sexism, violence, love, and the like. Some really well-written spoken word pieces can even be considered poetic as well.

However, it still stands that the two ought not to be confused. Many would consider it much better if spoken word dropped the “poetry” tag all together.

Isn't it time we called a spade, a spade?

Though others have said that it is an elitist notion to separate spoken word from poetry, some lines have to be drawn. After all, to recognize each art form for what it is, is an act of respect.

Humanity has so far created many standards of association for himself, be it in language, in art, in literature, and logic. Though a rose by any other name would still smell as sweet, the rose will never be a sampaguita either, will it?

Let spoken word be spoken word, and poetry be poetry. Let’s all try to agree. 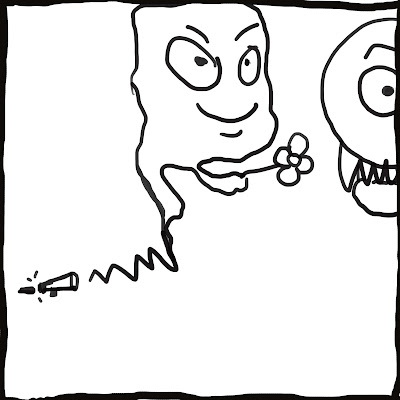 We End With a Quote

So to cut this TL;DR post into a sizeable chunk, the point is, there ought to be a clear distinction recognized between spoken word and poetry. Though they may share a few elements, one is not the other.

Spoken word artists and enthusiasts ought to be encouraged to better hone their craft as well. It’s not just about presenting your feelings and then getting validation from the audience.  Honestly, we’re all tired of the hugot lines.  It’s become terribly corny.

Don’t be afraid of the challenge. Learn the rules first before you break them. Take your craft to a higher level and bring something new to the table for spoken word.

“The artist is always beginning. Any work of art which is not a beginning, an invention, a discovery is of little worth.”