By Unknown January 12, 2017
Oh twenty-sixteen, the Debbie-downer of the decade.  Doing away with many of the world’s best men and women (and gorillas)  while peppering the planet with bombings, cardboard killings, and poor presidential choices, 2016 was a year that people feverishly hoped they could make better with a little more rice.

Despite its notoriety however, 2016 wasn't all that bad. Many forget to hashtag-count-their-blessings and remember that the year had its moments too. 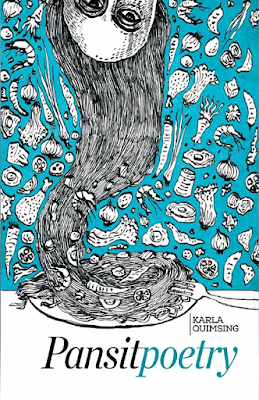 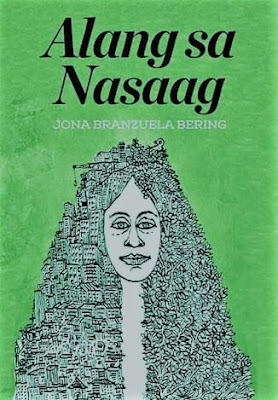 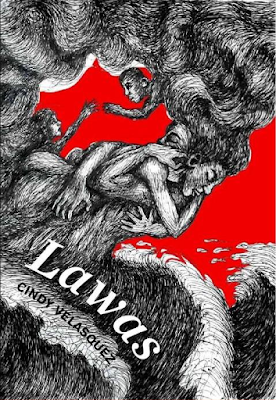 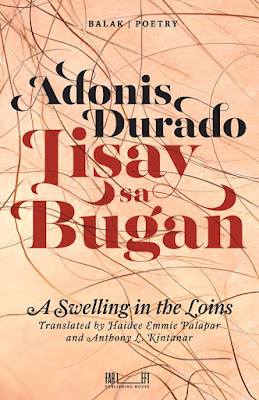 As for literary gatherings and sessions, Tinta UP Cebu held their monthly readings all year round while Kagis Bisaya gathered established Palanca-winning writers and aspirants to encourage the youth to hone their craft and continue writing in the mother tongue.

Festive Film Fests
This year’s Binisaya Film Festival run was the biggest yet. Not only did the festival take both international Asean and local independent films around the country (from Manila to Cebu to Davao), but BINISAYA 2016 also brought the films to commercial cinemas as well, widening its reach across the nation.

The festival also saw its first ever local film premiere: the Cebu debut of Christian Linaban’s philosophical stoner romp, SUPERPSYCHOCEBU. Believe it or not, many local independent films that do make it to National festivals premiere outside of their place of origin, showing in the national capitol before even showing in local cinemas because of the demands of their sponsors.

Thankfully, the proponents of the Cebuano Film industry have been busy cultivating the film culture in Cebu, and 2016 definitely was a winning year for everyone. 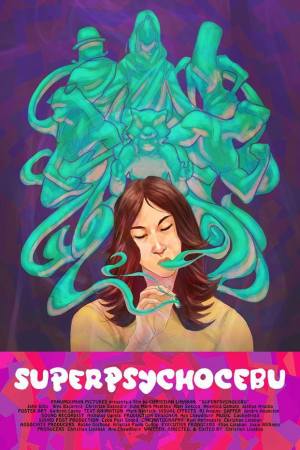 On a more recent note , who can forget this year’s Metro Manila Film Fest? Though the festival’s run was cut short because of Oro's dog-killing shenanigans, this year’s MMFF was great.  Canning the ludicrously mind-numbing and product-placement littered commercial films of Vice Ganda, Vic Sotto, Chris Aquino and the like, the MMFF big wigs decided it was time for change.

Though there are people who continually whine that indie films still don't deserve a place during the Filipino Christmas season, we hope that MMFF keeps snubbing the old brainless, profit-focused line-up of old. 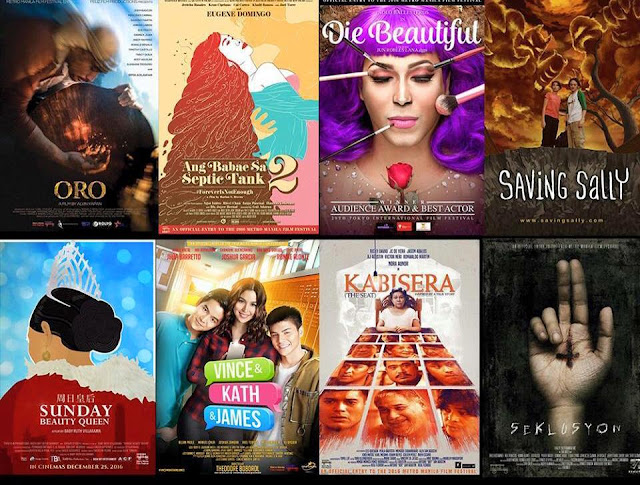 2016 saw the opening of two great boardgame cafes,Dice Kong and Vault. Vault opened earlier in the year to serve up big bowls of food along with a decent stash of tabletop boardgames at The Greenery. With its industrial ambiance and its aptly-priced servings, Millenials can find Vault a great place to discover tabletop gaming.


In November, Sher Ko, Ian Ong and Poy Mendoza from the Cebu Board Gaming Society decided to band together to open up Dice Kong, a Board Game cafe that everyone's (Poy most especially) dreamt of ever since the group began. The Cebu Board Gaming Society's been around since 2012, but before Dice Kong came along gamers had to make do with hopping from one designated cafe to another, lugging with them a number of tabletop boards and boxes

Now that Dice Kong's open though, the Cebu Board Gamers have a sweet boardgaming cubbyhole to hang out in. Located at Axis Vibo, Sher, Ian and Poy's boardgaming cafe offers a wide variety of games that seasoned gamers and newbies would both enjoy.


Popular posts from this blog