By streetkonect March 15, 2017
Post No Bill. Seems like words from new testament, commanding us to be pure and clean. But anyway, who isn’t doing it? Who isn’t putting posters up on the street?

From advertisements of a hotel, to a political campaign, religious events, money loan, massage, home service - the examples are unlimited. Before the facebook age, pasting your agenda on the street using posters and stickers used to be one of the easiest and cheapest way to get noticed by the public and despite the power of social media marketing, it remains posting on the street still remains effective today.
Considering its effectivity, there’s no reason why artists wouldn’t do the same for their own sake. Posters and stickers gave new aesthetics to artists who were working using the traditional method of tagging graffiti. After all, the medium was a lot faster to spread because of the fact that all the materials could be prepared in the studio before the posting itself. The only disadvantage is that stickers and posters can far more easily be removed compared to traditional paints of graffiti.
The group Pilipinas Street Plan is one of the first collective to experiment stickers and posters during 2006 but some of its members was doing stickers and posters way before the group was founded

.Early sticker exchange and sticker shows outside the country gave the artists chances to showcase their works beyond their city and country.

The Disconnect show, the longest running sticker show in the country which held their 8th exhibition last month, helps sticker artists from the Philippines to showcase their works in an indoor set or beyond the normal street practice.
Now, in almost all major Philippine cities you cannot a see a telephone box or an electric post without a poster or a sticker.
In-Bound Posts, an exhibition part of the Sikka Art Fair, aims to bring the same energy on the Philippine streets to an indoor more controlled environment.

The show is curated by Mark Baretto one of the founders of the Pilipinas Street Plan who started doing stickers and posters in 2003. 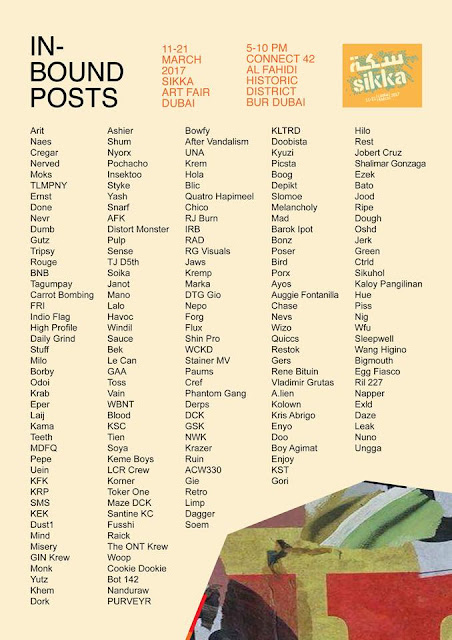 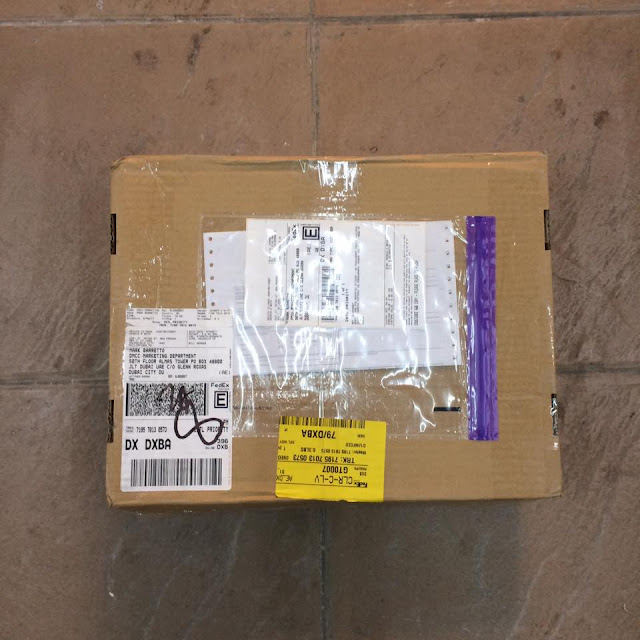 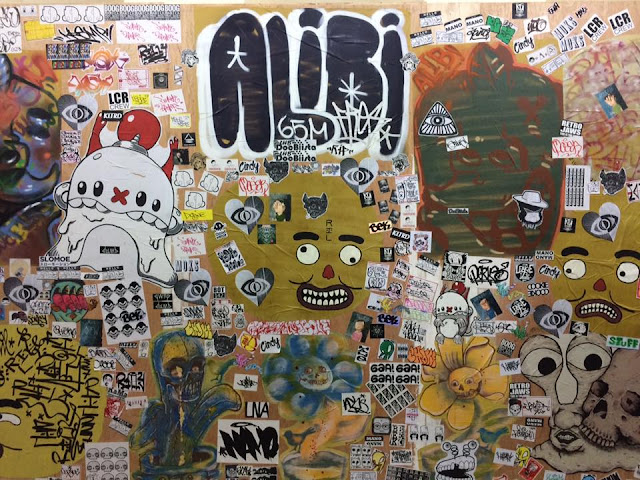 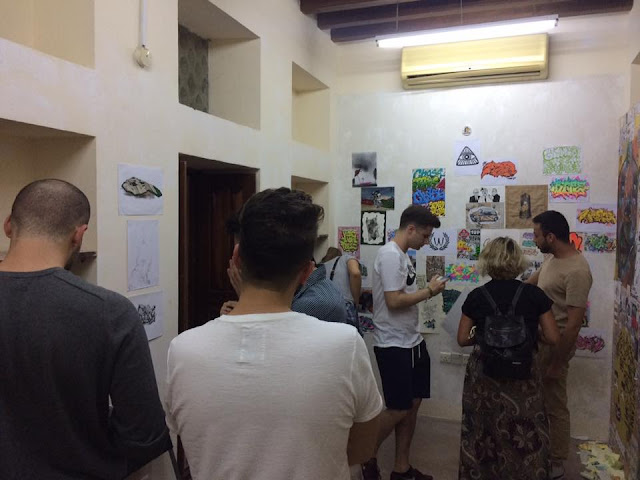 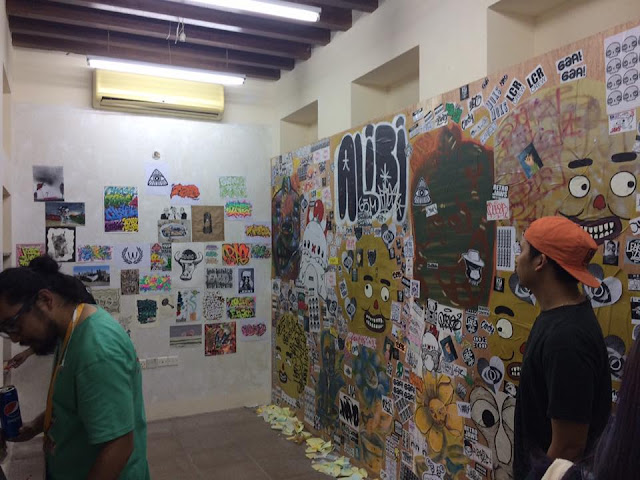 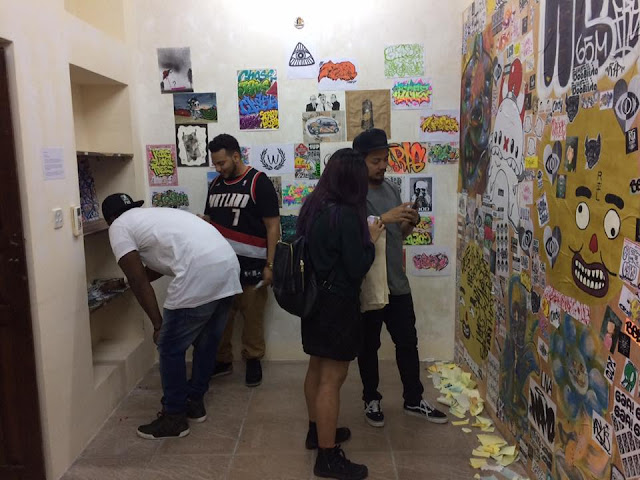 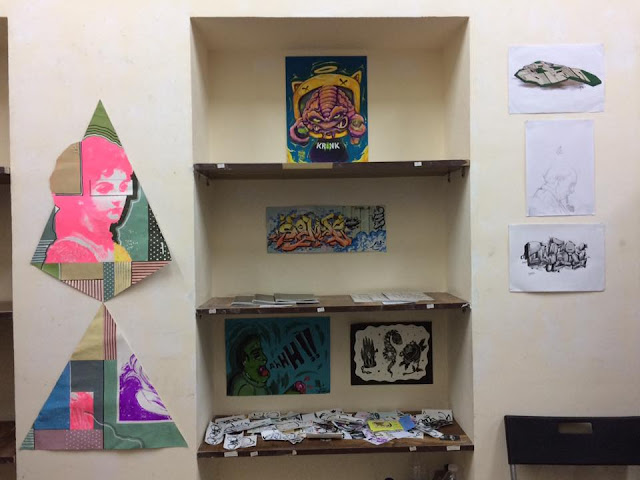 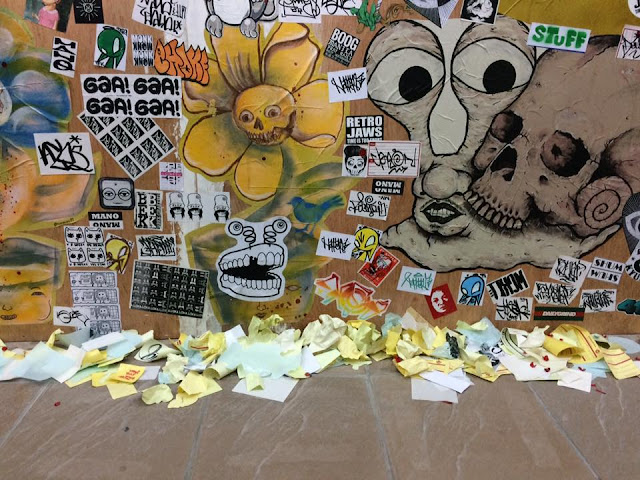