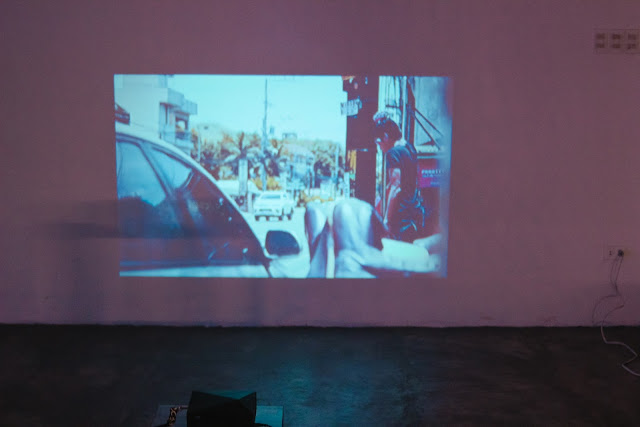 Earlier this month, 856G Gallery together with Beta Operations and Tropical Futures Institute displayed the video art pieces of RV Sanchez and Ernest Diño in a week-long exhibit.

Both artists are founders of Beta Operations, a collective interested in the development of new media art through tool exploration. Various art pieces from the group have been displayed on Streetkonect’s webpage over the past two years, and we’ve been proud to host a few videos from both RV and Ernest.

Here’s a quick interview with RV Sanchez about his artistic process and the videos displayed in his recent exhibit in 856G, “Taped” and “Meltpiece.”

You’ve done quite a number of videos art pieces for Beta Operations ever since the group was established in 2016. What draws you to video art and tool exploration? How does tool exploration enhance your experience as a performance artist? 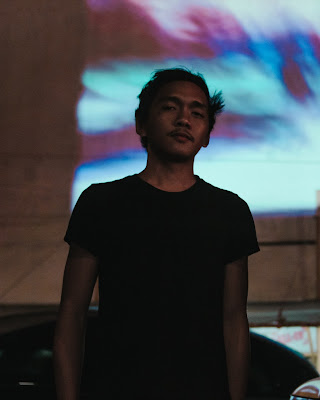 I never know how to answer the question what draws me to video art. I am drawn to different art forms. Video is just another tool I currently want to mess around with.
I think tool exploration helped me build confidence to try out new things without being concerned about attracting public sensation. It has resulted in personal growth for me as a performance artist.

How’d you come up with your set for your show with Ernest Dino this year?  How long did it take to come up with the video installations that you’ve made for this exhibit?

Although I’ve been doing a number of performances, it was last year that I started filming them. The pieces presented for this show are video recordings of my performances called “Taped” and “Meltpiece”.

“Taped” was filmed during my art residency in India last December 2017, while “Meltpiece” was filmed here in Cebu last September 2017. Both performances deal with the idea of consumerism in society and people’s neglectful tendency towards the environment.

Can you share a few interesting behind-the-scenes stories in the development of the pieces for the exhibit?

My performance “Taped” was roughly inspired by shibari, an ancient Japanese artistic form of rope bondage. But for this piece, I had to utilize the materials I had during that time: a packing tape, a trash bag and some rubbish. I performed nude on the rooftop of the residency studio where nudity is not allowed, so I had to make sure no locals were watching. Also, the temperature at that time was roughly between 8-20 degrees.

Some artists have habits that keep them creative. Some listen to background noise while working on their art pieces; some take long walks around the city. Others shut themselves in. What habits have you made as a video artist? How do you keep the creative juices flowing? 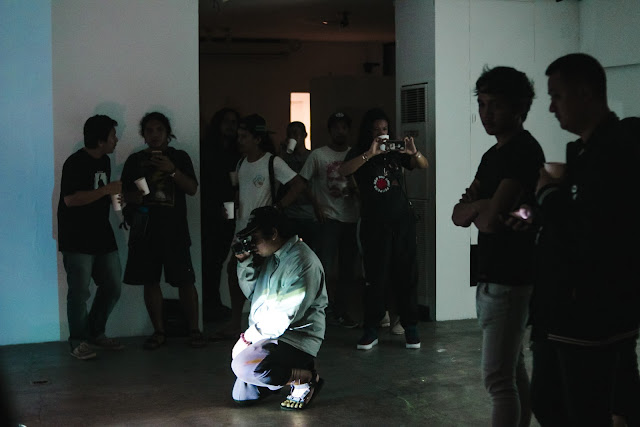 What kind of themes do you currently enjoy exploring in your video art pieces?  What draws you to these themes?

I’m not really concerned with themes prior to making video works or performances. I enjoy the creative process of making the work and exploring different tools, regardless of the theme.

Any other upcoming projects or exhibits? What do you have prepared for 2018? 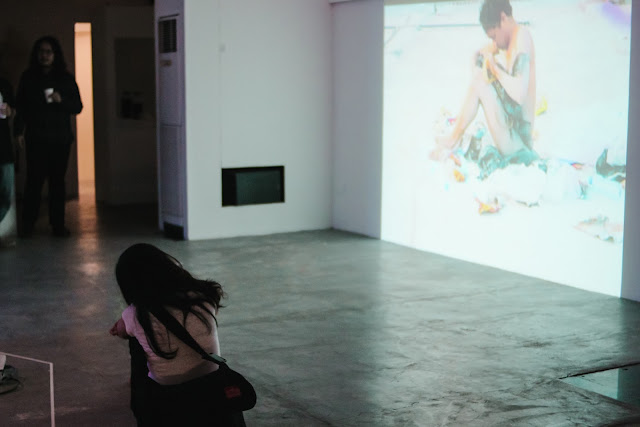 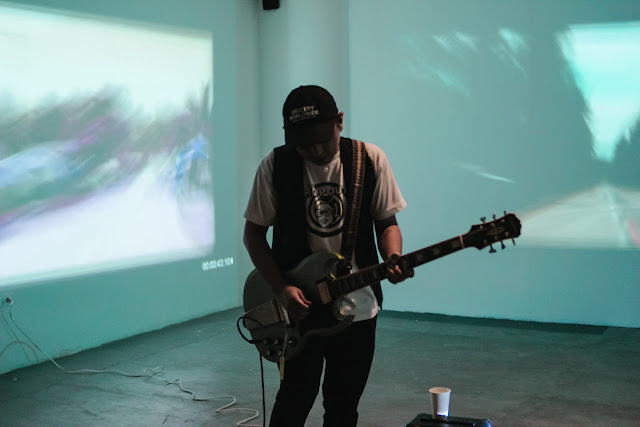 What are your thoughts on the new media art scene here in Cebu? What words of advice could you give to younger artists who’d like to dabble in video art and other new media art forms?

The new media art scene in Cebu is very young and promising. I hope there will be more institutions that will provide artists creative platforms.

Advice? Just keep creating what you want, without the pressure of commerce and criticism. Don’t be afraid to experiment with different tools. Mess around with them. Destroy them. 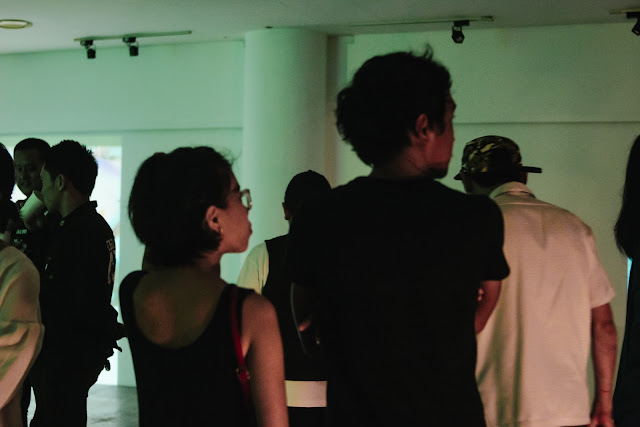 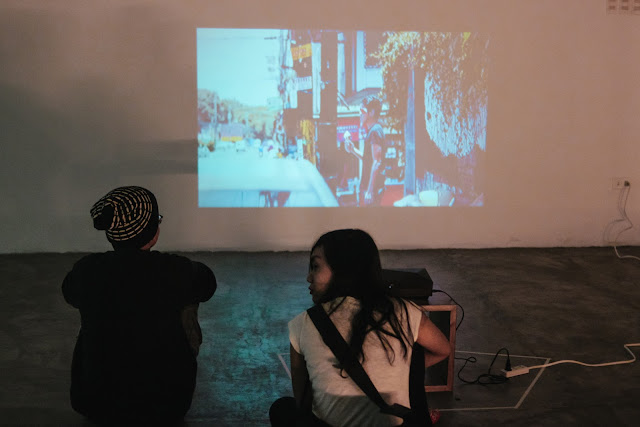 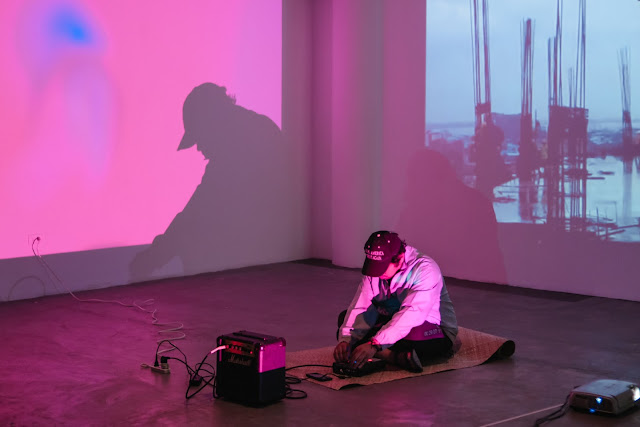 The exhibit opened on January 11, 2018 and lasted until January 22, 2018. Streetkonect will also be posting an interview with Ernest  Diño later this week.