By Unknown October 03, 2016
Say there’s a campfire and a happy band of savages are singing their Kumbaya’s and giving group hugs, high fives, air-kisses. Then, an evangelical Colombus-Captain Hook barges in, only to dampen the flame which is their way of life.

What rouses the little big world of Cebuano cinema as of late is something like that. The now infamous thread has only been around for about a week but in the trending annals of social media it’s already lasted an eternity on our feeds.  You can tell when you’ve attained Internet relevance when the think pieces come out.

As everything eloquent to say has been said, we present to you the most concise fuck-you to you-know-who. 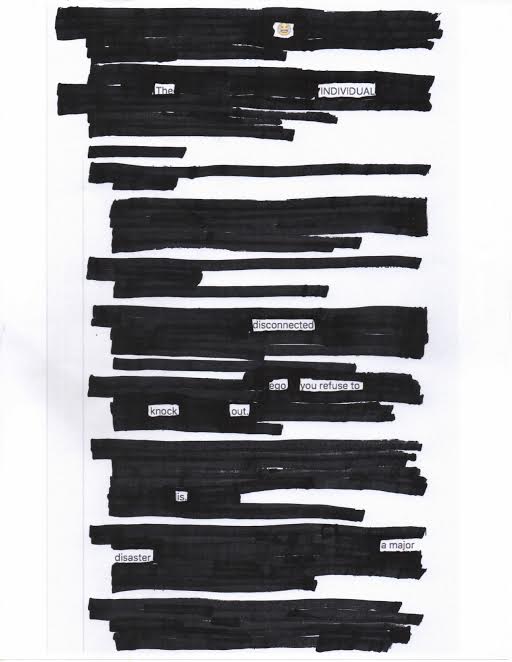 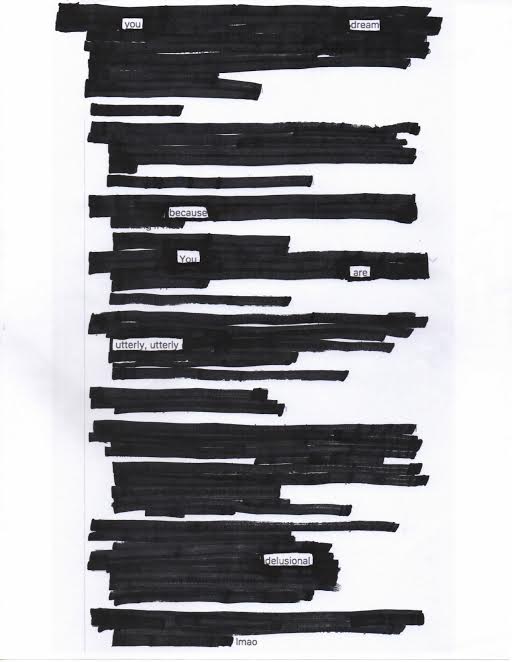 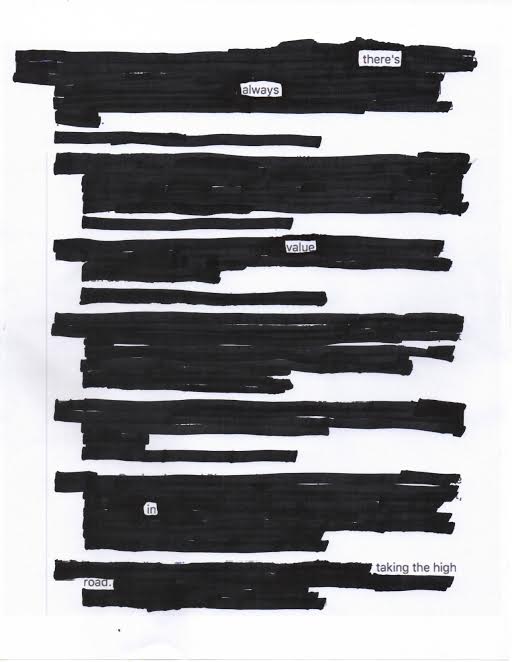